Aldwych station was opened in 1907. The line was originally part of the Piccadilly line. With being so close to many West End theatres, it gained the unofficial title of the Theatre Line. Aldwych station itself was built on the site of an old London theatre - the Royal Strand.
During the Second World War, the line was closed and the tunnels used as an air raid shelter and to store various national treasures from the British Museum, including the Elgin Marbles. This station was closed in 1994 because the cost of refurbishing the lifts at the station could not be justified. It is still currently used for parties, opening nights and for film sets.
Numerous people have claimed to have seen the ghost who haunts Aldwych station on the tracks at night, mainly by staff who clean the tunnels and stations. The ghost is believed to be an actress who believes she has not enjoyed her last curtain call. Aldwych used to be on the site of the old Royal Strand Theatre.


A 15 strong camera crew from TV's Most Haunted spent 24 hours at Aldwych station in 2002. Derek Achorah managed to contact a ghost called Margaret, who could be the actress, sighted many times before. During the investigation, the crew walked through the tunnels in complete darkness. Yvette Fielding thought she saw someone or something in the tunnel. Meanwhile, over another platform, a motion detector was set off, yet nobody was near enough to trigger it. 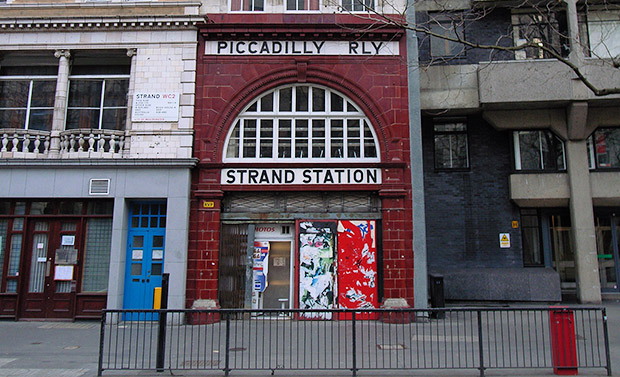 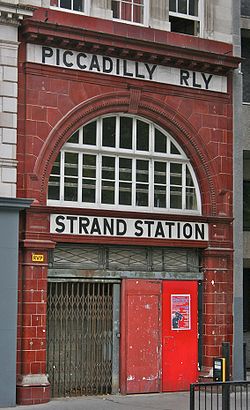