Experience the new Emirates Stadium Tour - Hear it from your Heroes. See it for yourself.

Self-Guided Audio Tour
Explore behind the scenes at Arsenal Football Club and let a host of Arsenal stars share their matchday experiences with you on a self-guided audio tour of Emirates Stadium. Get ready to take your place in the changing room, walk down the tunnel and hear the roar of 60,000 fans. Tours available in 9 languages: English, Dutch, French, German, Italian, Spanish, Portuguese, Chinese and Japanese 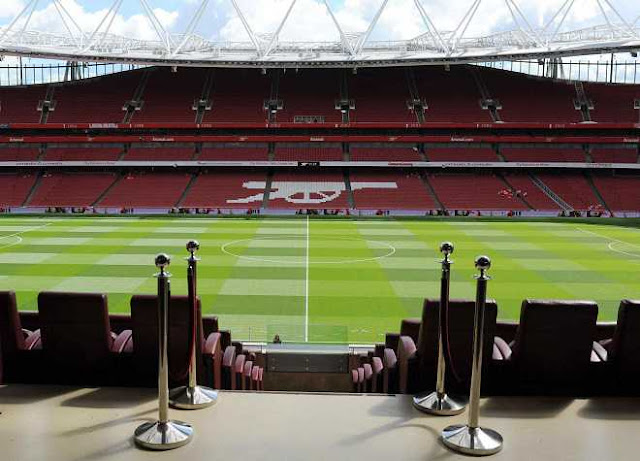 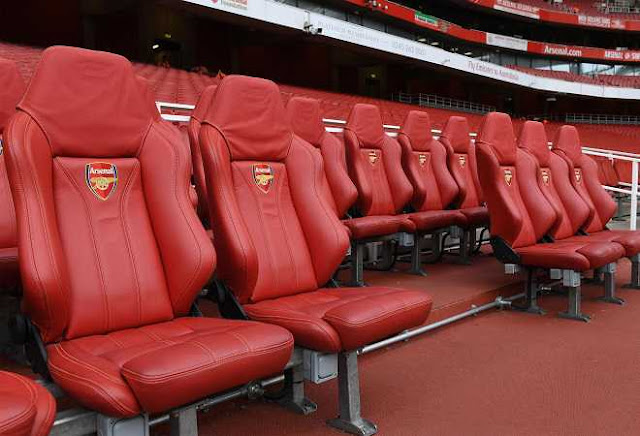 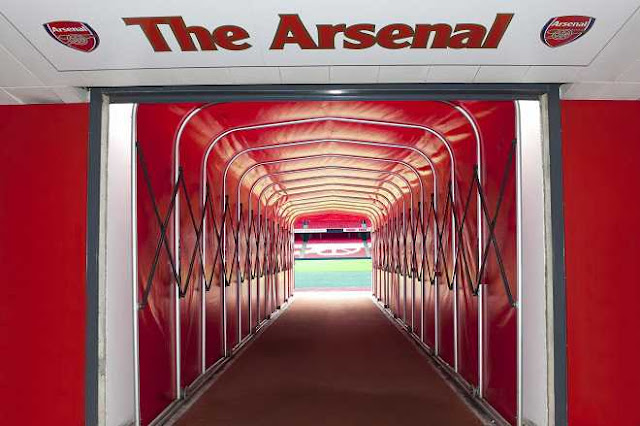 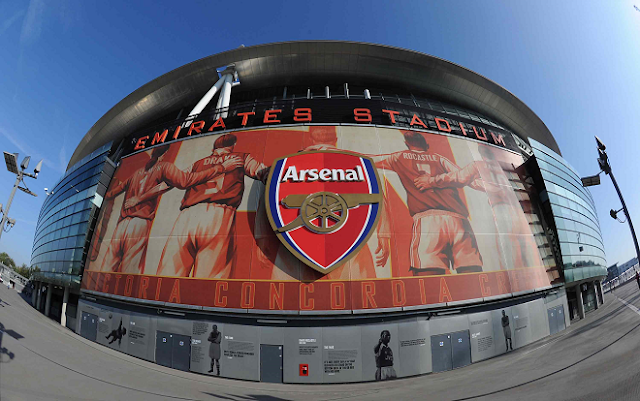