A pop-up Cadbury Creme Egg café is in town.
And just when you thought it had been a while since a novelty pop-up café graced our fine city. Its on Soho’s Greek Street and opened January 22nd.

The ground floor is designed for those busy egg-ophiles who are short on time, and will serve Creme Egg toasties to go. Yes, you read right, that’s: Creme. Egg. Toasties. They’ll sell for just £2 a pop.
Up on the first floor there’ll be more of a restaurant vibe, with four Creme Egg dishes on offer to eat in. As well as the toasties, these will include: egg and soldiers, Creme Egg tray bake, and strawberries and creme (egg).
All dishes on the first floor will cost £4, which we'd say is well worth shelling out for the novelty alone. Tea, coffee and water will be available — no Creme Egg cocktails, alas.
On the second floor there will be an interactive ball pool — which, as far as we’re aware, won’t contain any actual Creme Eggs. It's a good opportunity for adults to splash around in a ball pool without scaring little kids and alarming their parents, though.
The café will open every Friday (5-9pm) Saturday and Sunday (2-6pm) from January 22 until March 6.

Embark on a journey through space with this photographic exhibition by Michael Benson, featuring original music by Brian Eno

One of the UK’s most popular classical music shows returns to London’s Royal Albert Hall. The very best classical music will be brought to life with state of the art technology and electrifying multi-coloured laser displays sure to delight the crowds.

Conducted by John Rigby and accompanied by tenor Jeffrey Gwaltney, baritone Wyn Pencarreg, Muskets and Cannons of the Moscow Militia and many others; the Royal Philharmonic Orchestra will enchant and captivate the spellbound audience. And the famous thundering finale to the music of the 1812 Overture ensures that the March 2016 season promises to be bigger and more thrilling than ever.
View Details - Buy Tickets 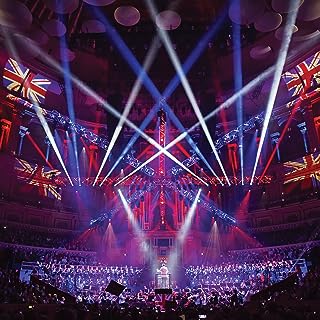 As a baby, Princess Aurora is cursed by the evil Carabosse: on her 16th birthday, she will prick her finger on a spinning wheel and die. Her godmother the Lilac Fairy alters the spell so Aurora will not die but will sleep for 100 years, only to be awoken by true loves kiss. From Aurora's christening in the grand hall of the palace, to her jubilant wedding celebrations, the popular fairy tale comes alive on stage. With a narrator to help the young audience follow the story, and a shortened version of Tchaikovsky's gorgeous music, this is the perfect introduction to the beauty of ballet, and a fantastic family day out at London’s Peacock Theatre.
My First Ballet: Sleeping Beauty is a unique production created by English National Ballet's Associate Artist George Williamson and performed by second-year students from English National Ballet School. Since its creation in 2012, 150,000 people have enjoyed the My First Ballet series.
View Details - Buy Tickets 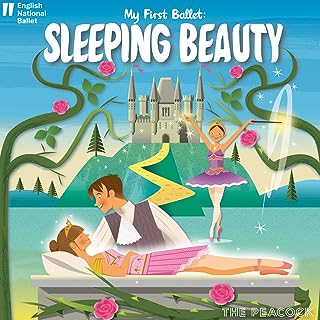 Regarded as one of the best guitarists in the world, as well as one of the most popular contemporary blues musicians, Joe Bonamassa will be performing at Greenwich Music Time. In a special show, the blues superstar will salute the British blues explosion of the early 1960’s, paying homage to inspirational guitarists such as Eric Clapton, Jeff Beck and Jimmy Page.
The New Yorker has opened for blues icon B.B. King and played alongside legends such as Eric Clapton, Buddy Guy and Derek Trucks, among others, and will be bringing the sound of some of his greatest influences to one of London’s most spectacular live venues--the Old Royal Naval College in Greenwich.
View Details - Buy Tickets 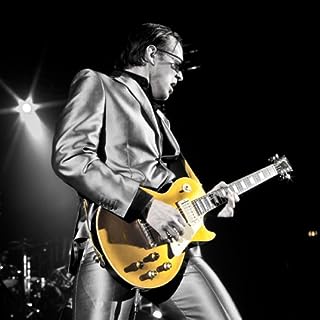 Rock star David Bowie left an estate valued at about $100m (£70m), according to his will which has been filed in New York.
Half will go to his widow, Iman, along with the home they shared in New York. The rest is shared between his son and daughter.
It was also revealed that Bowie had requested that his ashes be scattered in Bali in a Buddhist ritual.

David Bowie married Iman, a model and actress, in 1992

The singer died of cancer on 10 January, aged 69.
The will was filed in a Manhattan court on Friday under Bowie's legal name, David Robert Jones.
The star's personal assistant, Corinne Schwab, was left $2m and another $1m went to a former nanny, Marion Skene.

Bowie's son, Duncan Jones, and daughter, Alexandria Zahra Jones, both received 25% of the estate. Alexandria was also left a home in upstate New York.
In the will, written in 2004, Bowie asked that he be cremated in Bali but if that was "not practical", then his ashes be scattered there anyway "in accordance with the Buddhist rituals".
Bowie's body was cremated on 12 January in New Jersey, according to a death certificate filed with the will.

Source: Buddha Dharma Education Association
At the time it was reported that no family or friends were present at the ceremony, in accordance with his wishes.
It is not known whether his ashes have been scattered.
Bowie had released a new album, Blackstar, just two days before his death, which has been retrospectively interpreted as his epitaph. The album is in the number one spot in the UK charts for the third week.

The Book of Mormon

The Phantom of the Opera

Charlie and the Chocolate Factory

The Curious Incident of the Dog in the Night-Time

The Play That Goes Wrong

Funny Girl, starring multi award-winning stage and screen star Sheridan Smith, transfers to the Savoy Theatre following its sold out run at the Menier Chocolate Factory.
This musical classic tells the fascinating bitter-sweet story of Fanny Brice (Smith), whose vocal talents and comedic ability see her rise from Brooklyn music hall singer to Broadway star, and her tempestuous relationship with gambler Nicky Arnstein. Featuring some of the most iconic songs in film and theatre history, including “People” and “Don’t Rain On My Parade”.
This bold new production, with music by Jule Styne and lyrics by Bob Merrill, a book by Isobel Lennart from an original story by Miss Lennart, with revisions by Harvey Fierstein, is directed by Michael Mayer (Hedwig and the Angry Inch & Spring Awakening on Broadway) and promises to be the must-see musical of 2016. 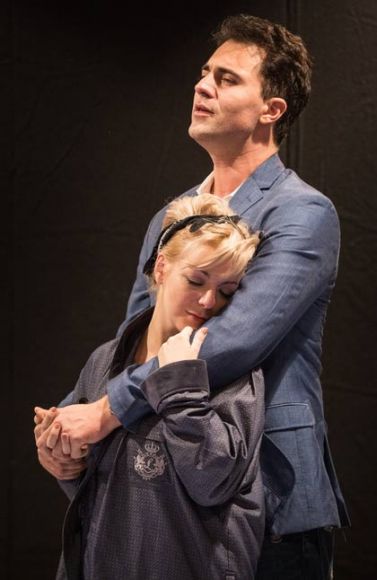 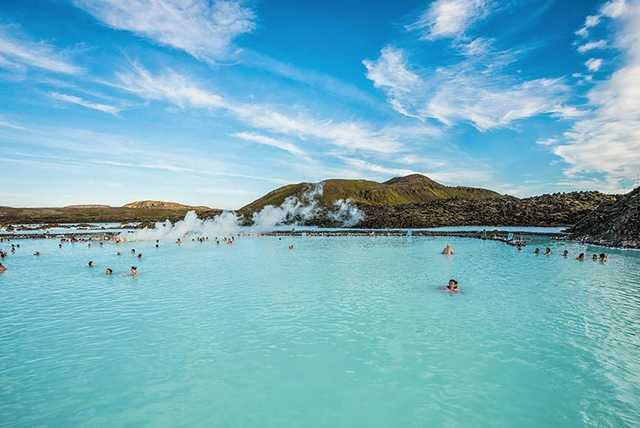 Being really, really, ridiculously good-looking isn’t easy - just ask Derek Zoolander. The world’s former number one male supermodel and inventor of Blue Steel has been there, done it, and worn out the designer t-shirt.
Despite being brainwashed into the attempted assassination of the Malaysian Prime Minister, the VH1 three-time Male Model of the Year somehow managed to foil the plans of fiendish fashionista Mugatu, coming through the ordeal relatively unscathed.
He even formed a close bond and lasting friendship with rival model Hansel.
Fast forward 14 years and the vacant pair head off to Europe for a prestigious fashion show. Here, they rub shoulders with the likes of Justin Bieber, Kim Kardashian, Kanye West, and similar other A-listers who all seem to be much more relevant and current than they are – what happened?
However, behind all the glitz and glamour, a sinister force is waiting in the wings, ready to attack and steal their thunder. Is Mugatu back to wreak havoc?
Despite a moderately successful box office run back in 2001, Zoolander quickly earned itself a cult-status, selling truckloads of DVDs around the globe to become one of the most quoted comedies of the millennium.
Fans have been waiting patiently for Zoolander 2, and Derek and Hansel’s appearance at the 2015 Paris Fashion Week sent Twitter into meltdown. The boys are back in town.

FLASH SALE!!! This weekend only, we're offering a 50% discount on 12 month subscriptions. This offer must end at midnight on Sunday evening, so reach out to your readers now!

FORGET VALENTINE'S!
Let London captivate you with remarkable stories from The Crime Museum Uncovered and new displaysTattoo London and Under London, plus see the Thames in a new light with unusual events from a nocturnal pirate party to a boat tour with a difference.