Happy Halloween From All About London 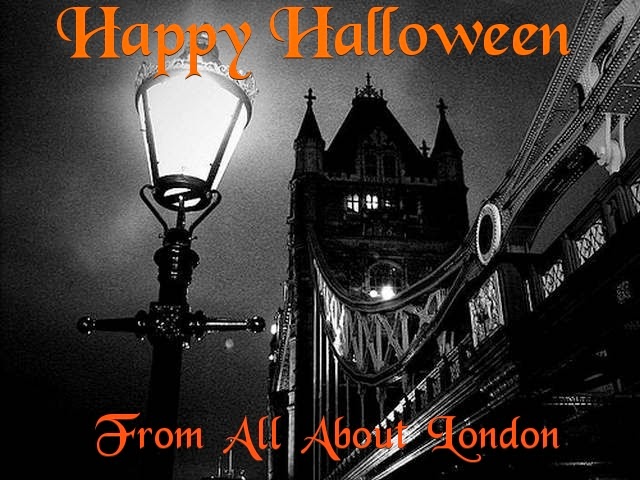 Plans to introduce more visible security and increase green spaces in London's Victoria have been unveiled.
The Victoria Business Improvement District (BID) has outlined proposals to raise £8m through a levy on local businesses to regenerate the area.
The Victoria 2020 Business Plan will also focus on brokering local employment opportunities.
The proposals also include plans to introduce more public art and cultural attractions.
more

Ian McKellen given freedom of the City of London

Lord Of The Rings star Sir Ian McKellen has been given the freedom of the City of London in recognition of his work for gay rights.
The actor, who plays Gandalf in Peter Jackson's film trilogy, is one of the founders of campaign group Stonewall UK and also supports Pride London.
Lord Mayor Fiona Woolf called him an "exceptional actor" and a "tireless campaigner for equality".
He was handed the award, dating back to 1237, at London's Guildhall.
Sir Ian also supports The Albert Kennedy Trust which helps homeless lesbian, gay, bisexual and transgender youngsters.
Earlier this week the award-winning actor, whose career has spanned Shakespeare plays and blockbusters such as X-Men, revealed his latest role in singer George Ezra's new video Listen to the Man.
Posted by All About London at 9:21:00 am

Prince Harry has met poppy sellers and celebrities at Buckingham Palace on the first stop of their tour of London in a classic 1960s Routemaster bus.
Actress Barbara Windsor and singer Joss Stone were among those touring on the bus to support London Poppy Day.
Around 2,500 collectors took part in events ahead of Remembrance Sunday.
Collectors converged at more than 60 tube and train stations. Volunteers were also on the Thames Clippers and at more than 70 of London's major firms.
For Prince Harry it was a chance to thank some of those hoping to raise £1m in 12 hours across the capital, to support the Armed Forces community.  More

London traffic lights switch off 'could save £40m'

Switching off London's traffic lights at night could save drivers up to £40m, a new report has suggested.
The proposals by the Conservative group on the London Assembly claim turning off the lights for six hours overnight could cut fuel costs.
The report author Richard Tracey said the move could "boost the economy and help the environment".
However, the Labour said the plans disregarded "driver and pedestrian safety".
More on this story
Posted by All About London at 9:16:00 am 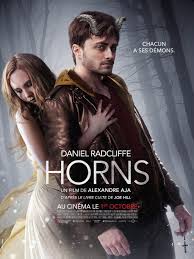