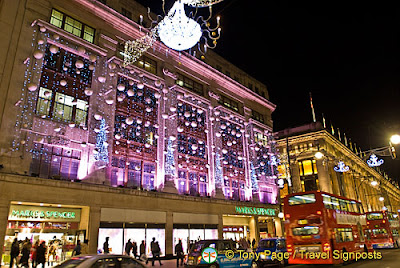 Oxford Street Christmas Lights will be switched on on the 4th Of November 2010 at 6.00Pm. You can access the event from Bond street but we prefer to go to Baker Street Tube, walking down Baker Street into Orchard Street. Selfridges and Marks and Spencer normally present their Christmas lights/windows the same time. 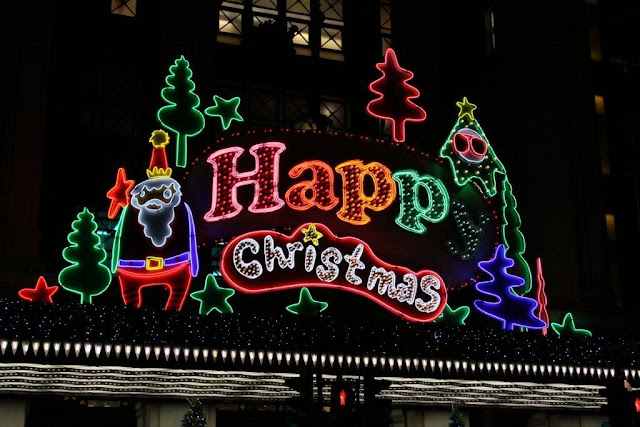 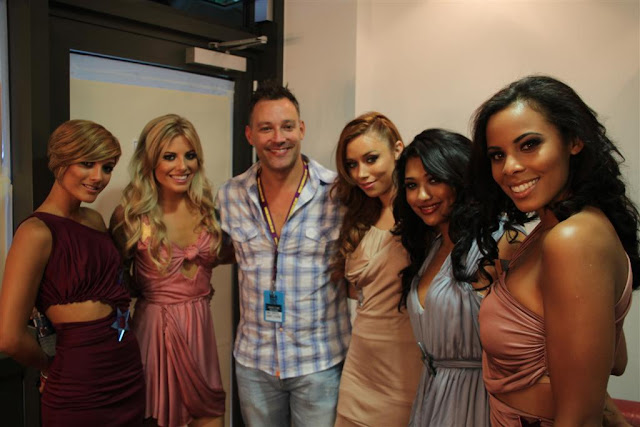 Pop sensations and style icons The Saturdays will light up the West End as they switch on this year’s Oxford Street Christmas Lights on 1 November. The chart-topping gorgeous girl group will also perform an exclusive debut of their new single, My Heart Takes Over, to thousands of fans as shoppers and visitors gather to celebrate the official start of the festive shopping season!
“We are so excited to be turning on the Oxford Street lights this year,” says Rochelle Wiseman, “when I was younger I begged my mum to take me to see the Spice Girls turn them on, and to think I’m doing it with my own group now is an amazing feeling!”
We’re so excited to be turning on the Oxford Street lights! It feels like Christmas really begins on Tuesday!’ Una Healy.
The evening will be hosted by Heart presenter Toby Anstis and will include performances from American sister duo The Pierces as well as the musical cast of Ghost.
This spectacular event kicks off from 5pm at Marks and Spencer Marble Arch, but get there early to secure your spot to see the girls in action!
Note: Tube Stop - Central Line – Marble Arch
Posted by All About London at 11:17:00 am