. 25 September, 2017 - London, UK: The Discover.film Awards are delighted to announce that their fourth Festival will take place on Saturday 30th September and Sunday 1st October
at the Phoenix Cinema in North London, one of London’s oldest cinemas.

Having launched in 2016, the festival has already been listed in the Top 100  Film Festivals in the world and is the fastest growing festival in the world. Despite only entering its second year, their patrons include Mike Leigh, Ken Loach, Michael Palin and Mark Kermode.

“The discover.film awards show that the Phoenix is not just a cinema with a great past, but one which has an important part to play in the future of filmmaking.” – Michael Palin

Screening times for Edition 4 of the Discover.film Awards:

The Discover.film Awards will take place on Saturday 30th September and Sunday 1st October at the Phoenix Cinema

For additional information, got to: https://discover.film/
Tickets To The Festival can be found here: http://bit.ly/2xGm1MT 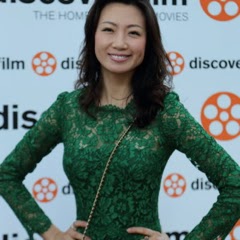 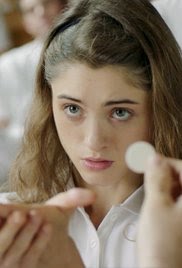 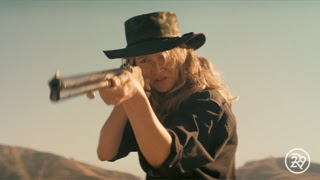