Tasha, 16, is a strong-willed young girl who learns that her mother’s partner, Charlie, is not her real father. When her older sister, Jenny, tells Tasha of a man only referred to as ‘The Viking’ who appeared when Tasha was a baby, she becomes convinced this mysterious ‘Viking’ is her long-lost father and resolves to track him down. As Tasha begins her quest to find her father on the ferry to Norway, life takes unexpected turns back home. Jenny moves into her own flat, and the only son in the family, Danny, struggles with the prospect of becoming a father. Landing in Norway Tasha befriends Marta, a local girl who agrees to help her find her father. But will she find him and what will happen to her family while she is away?

Bliss! will be available on VOD from 24th September and can be bought here: 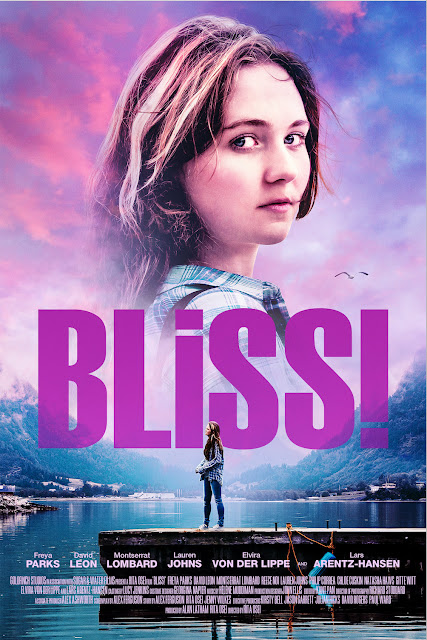