The entertainment disruptor Discover.film has announced an exciting new partnership with Etihad Airways.
Discover.film, the pioneers of global short film distribution, is excited to announce a new partnership with Etihad Airways. For the first time, Etihad will be offering a diverse selection of short films selected by Discover.film aboard its in-flight entertainment system. This short form content will be available to passengers from September to November 2018.

Discover.film already distributes the very best short films to multiple cinemas, transport companies and VOD platforms. Their impressive selection of films, which showcases the winners of their short film festival, can also be enjoyed on their website and award-winning app. Short films are typically similar to Hollywood blockbusters; producers enlist quality actors, generate complex storylines and thrilling special effects. What sets them apart is their delivery time, which ranges between seven and twelve minutes. The demand for short film content on airlines is proof of the increasing popularity of short- form content in this fast-pasted digital age. Etihad Airways, which was formed in 2003, has gone from strength to strength and is now one of the largest airlines in the United Arab Emirates, offering multiple flight routes around the world. With Etihad’s success in the market of global aviation, Discover.film has formed a partnership to take a diverse range of international short films to a world-wide audience.

The partnership between Etihad Airlines and Discover.film brings award-winning international short-form content to airline passengers; from documentaries and drama to comedies and family entertainment. 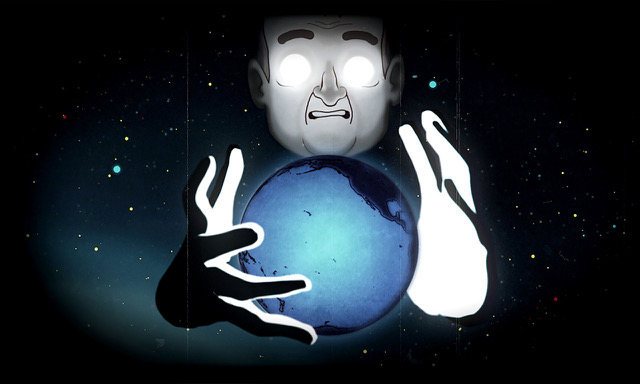 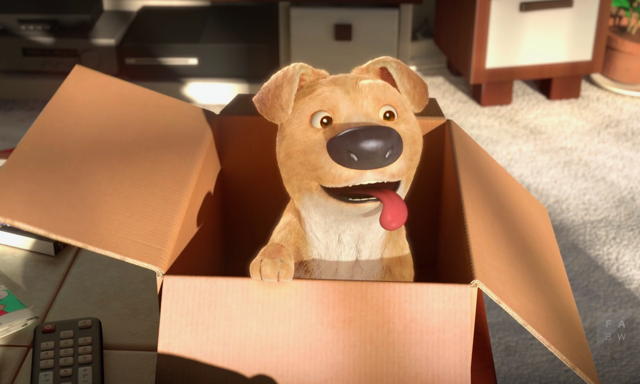 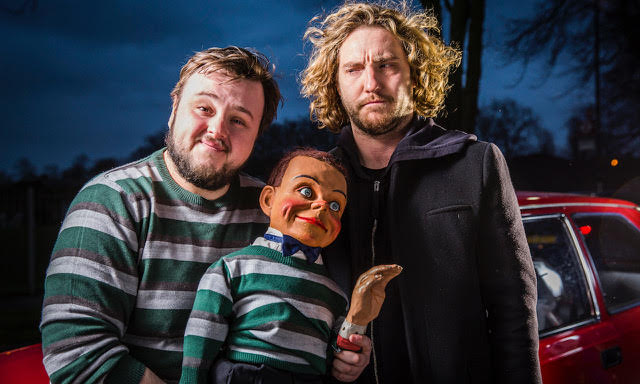