Moyle’s research on Turner’s career showed how it spanned an era that saw revolution and chaos on the continent, the battles of Trafalgar and Waterloo, and sailing ships and steam engines. In her acclaimed biography, The Extraordinary Life and Momentous Times of J.M.W Turner, she demonstrated how he was an avid traveller who was inspired by the sublime power of the Alps and rediscovered Venice for a new generation.

“People tend to think of Turner as a Victorian painter and consider his late paintings– often referred to as impressionistic in style - as defining his work” says Moyle. “ I wanted to reveal the Turner who was born a Georgian, whose work spanned both the C18th and C19th and explored several styles and approaches before settling on an ‘indistinct’ manner at the end of his career. In this talk, I want to remind people of the many different Turners there are, but also explore how a consistent worldview, one rooted in the transitive and turbulent era in which he lived, underpins them all”.

“I also have to say that I’m delighted that proceeds from the talk will contribute to the upkeep of Turner’s house which I visited before its transformation. This house represents an important legacy, and is, of course, an expression of Turner’s creativity. It brings us closer to the man”.

Her talk will show how Turner is one of the most important figures in Western art and evoke through words and pictures an 18th and 19th century Britain and Europe in flux. All profits raised will help to sustain the future of Turner’s House, an extraordinary piece of Richmond Borough’s history. Tickets are on sale now for £10 including a glass of wine. Book here. 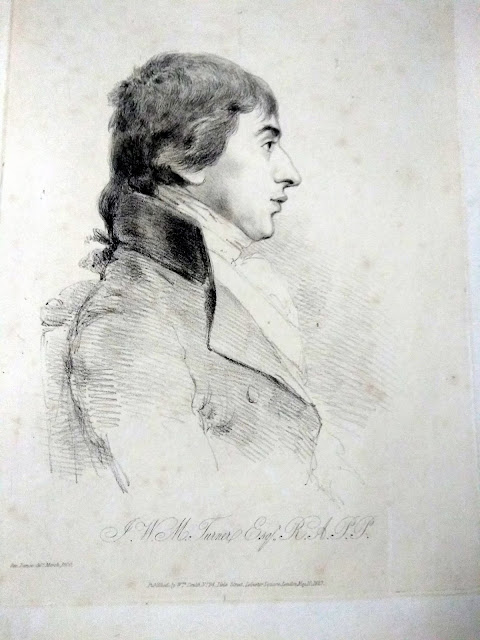 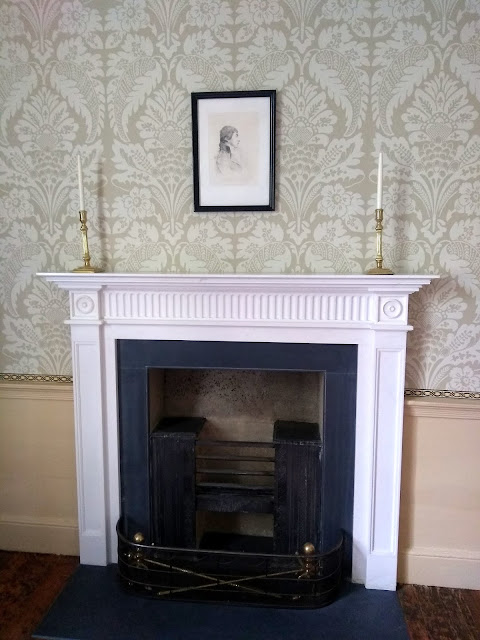 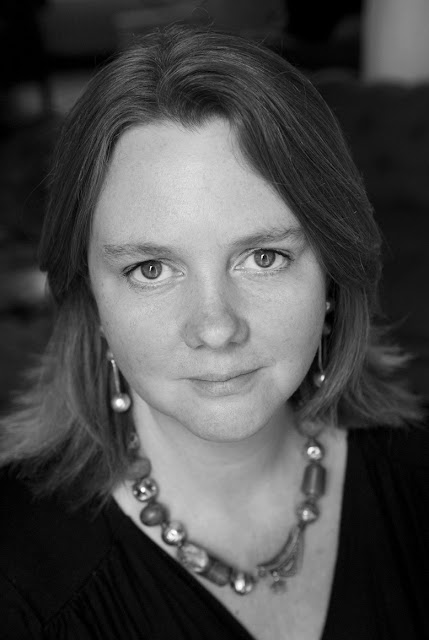