The war against the machines continues in the year 2029. John Connor, the leader of the resistance, sends his loyal lieutenant, Kyle Reese, back to 1984 to save his mother from being killed by a Terminator that has been programmed to destroy her, preventing John from ever being born. Despite successfully travelling back through time, Reese discovers that life in the past is not what they expected... As the war rages on, John’s fears of an unknown future for the world become known when he gets word from undercover TECOM spies that Skynet has hatched a new plan. The ploy aims to attack John in both the future and the past, in order to permanently change the face of the warfare. Meanwhile, Reese must work together with John’s mother and an aging Terminator in the past, to do whatever they can from preventing “Judgement Day” from ever happening. Alan Taylor (Thor: The Dark World) helms the next instalment of the apocalyptic sci-fi franchise that stars Jason Clarke (Dawn of the Planet of the Apes) as John Connor, Jai Courtney (Divergent) as Kyle Reese, and Emilia Clarke (Game of Thrones) as Sarah Connor, as well as the man himself, Arnold Schwarzenegger. 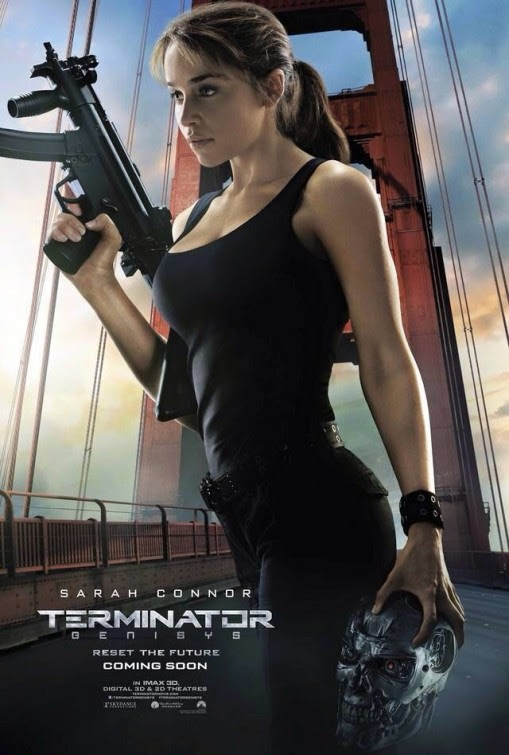