Between the Frames presents Lives Unwritten: Women and Domestic Work on Film The Geffrye Museum

Home is deeply personal for everyone. For many, however, it is also a place of work. Lives Unwritten: Women and Domestic Work on Film explores female relationships with the labour of the home. Whether as a full-time profession, or through the so-called ‘second shift’, women continue to be primary caregivers, responsible for their family’s daily chores. Yet this role has historically been taken for granted and relegated to the lowest level. How does domestic work fit in with the modern family? And if this position is entrusted to someone else, what does it mean for the family and their employee? Following the recent success of Roma (renowned director Alfonso Cuarón’s semi-autobiographical film about his family’s cherished housekeeper), Lives Unwritten is a timely exploration of the complex cultural and socioeconomic tensions of domestic labour, and its continued impact on women around the world. 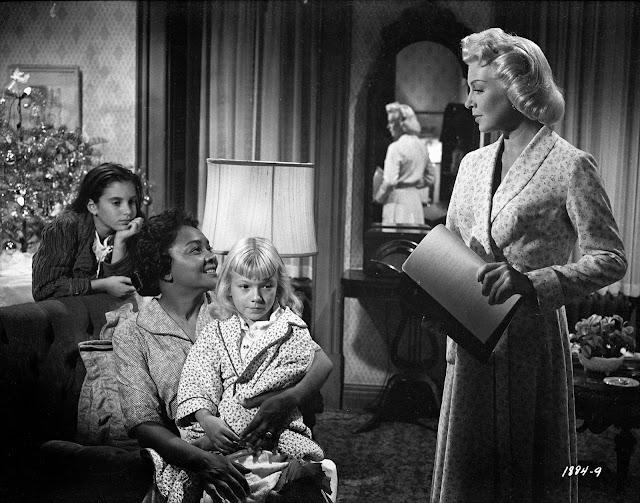 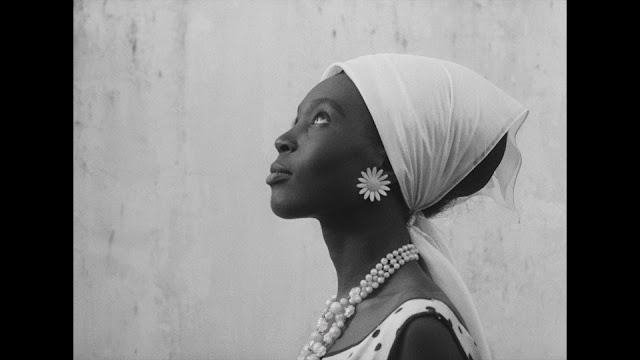