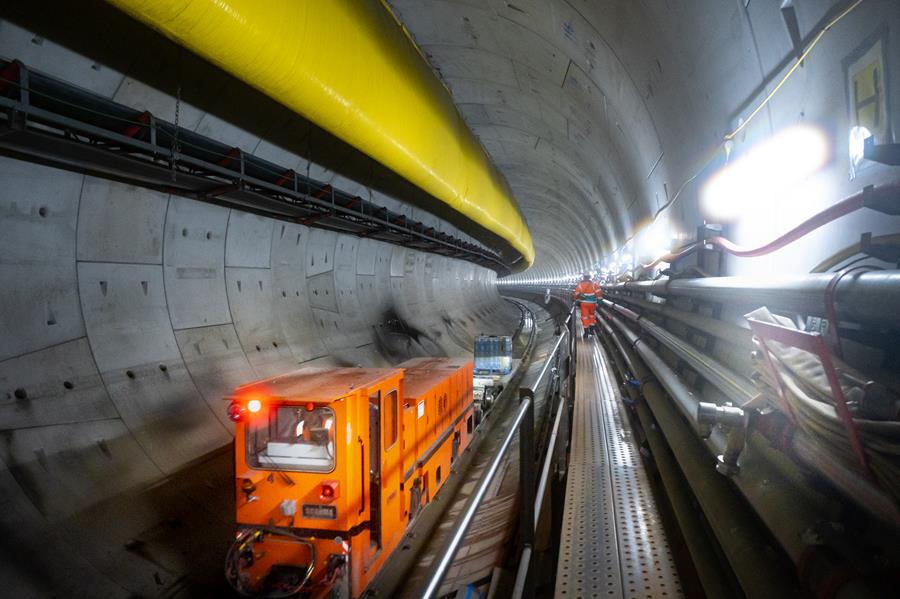 © Tideway
This afternoon tour along the River Thames surveys the landmark architecture of central London’s embankments and the skyline beyond with a special focus on London's Super Sewer.
For this tour our regular guide Benedict O'Looney, an architect and teacher famed for his thoughtful commentary, is joined by Clare Donnelly, director of Fereday Pollard Architects and Lead Architect for Tideway, the company building London’s Super Sewer.
Clare specialises in design for infrastructure in London having worked for Crossrail, East London Line and National Grid but has spent much of the last 10 years working to deliver the architecture and Landscape associated with Thames Tideway Tunnel, first as a designer and more recently as the client.
Clare will explain the thinking behind the super sewer construction works now prominent along the Thames between Putney in the West to Shadwell in the east including major works at Blackfriars Bridge and Opposite the London Eye,  how these relate the construction of the Victorian Embankments and the legacy of new public realm it will leave behind.
Clare will speak for around 20 minutes, giving a behind-the-scenes account of designing and building structures out into London’s iconic river.
Departing from Crown Pier, the tour first ventures upriver to Nine Elms, taking in Battersea Power Station and the new American Embassy. Then heading downriver, our guide will explore the design and history of Michael Hopkins' imposing Portcullis House, the Neo-classical Somerset House and Renzo Piano's Shard, among many others before returning to Crown Pier. 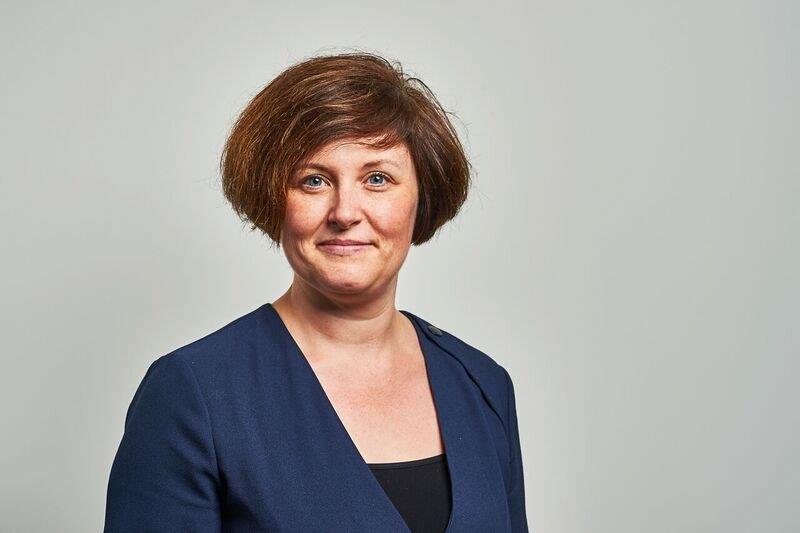 Clare Donnelly / Tideway
GROUP DISCOUNT CODE: Enter GROUP at the checkout on purchases of 3 or more tickets to receive a 15% discount. Pre-order mojito and bagels also available.
Departing and returning to Crown Pier, Victoria Embankment EC4N 0DN. Duration 2.45hrs. Regretfully no children under 7. Booked for capacity of the inside covered deck in case of rain.
Saturday 11 May 1pm £35.50
Saturday 11 May 1pm with pre-order mojito £40.50 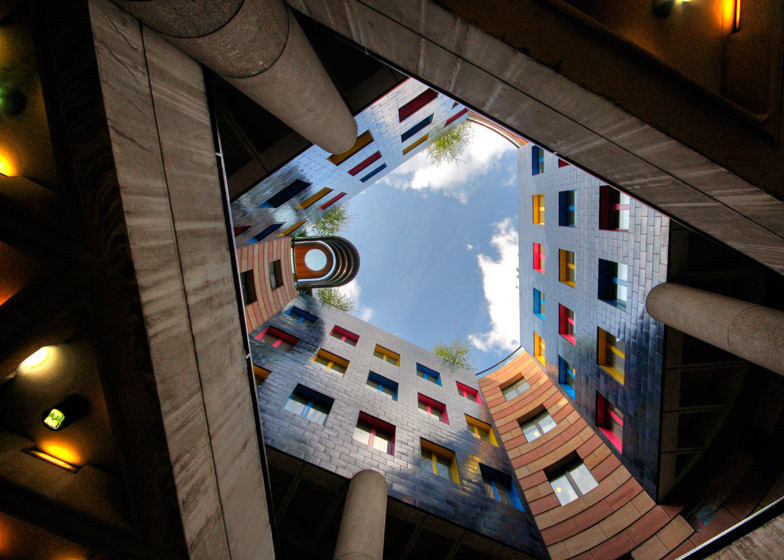 No1 Poultry © Robert Moore
When James Stirling’s final British building, No1 Poultry, was unveiled  - and greeted with mixed reviews - in the mid-nineties, few would have thought the Postmodern icon would be Grade A-listed some twenty years later.
Yet in recent years the controversial style has been recognised as crucial to our built heritage with 20 such examples of Postmodernism – or PoMo - in London now officially listed. This walking tour takes in some of London’s most well-known and hard-to-find pieces of PoMo as well as key modern buildings along the way.
Your guide is a heritage consultant with the renowned conservation Architecture practice, Purcell and has written widely on 20th Century and contemporary architecture.
Meet: Exchange Square - Outside Piccolino restaurant, London EC2A 2BR. Tour duration 2.5-3hrs. Tour ends at Tower Bridge.
Saturday 27 April 10am
Saturday 25 May 10am
Saturday 22 June 10am 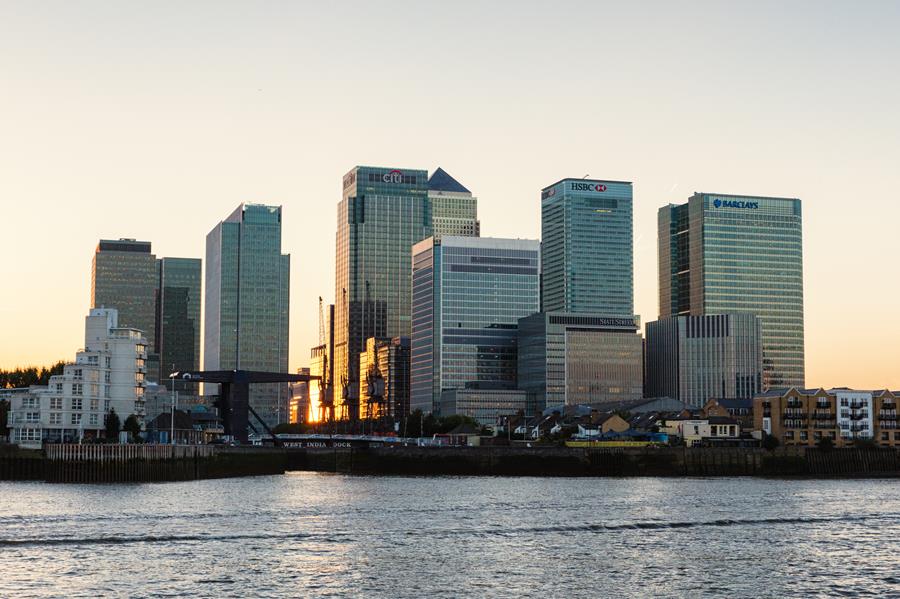 © Angus Hamilton
Central London is moving east, we are told by planners and politicians. And certainly the scale and pace of change in Canary Wharf and Stratford are unprecedented and seemingly unstoppable.But the area between these two development ‘hubs’ is very different. The Lea Valley remains one of the least known, connections are hard to find and the urban area is seemingly impossible to navigate, certainly on foot.This is an opportunity to join the dots between these two important locations in 21st century London, and to begin to understand how this new city does - and doesn’t - fit together. The walk follows the path of the lost Channelsea River out of Stratford, on past Bazalgette’s glorious ‘Cathedral of Sewage’ at Abbey Mills, and historic Three Mills, down the banks of the Lea to Bow Locks. Then, on through modest Poplar with its Festival of Britain Lansbury Estate and infamous Balfron Tower, before making the giant leap into the brave new world of Canary Wharf, ending at the new Crossrail station, which opens this year. Your guide has worked on the planning and development of the area for over twenty years, most recently as Olympic planning and regeneration advisor for the Department for Communities and Local Government. He is now visiting professor at the University of East London.Meet: At the big red 'Robert Steam Engine' outside the main entrance of Stratford Underground Station and opposite the bus station. Duration 2.5hrs. 5km approx. Tour ends near Stratford.
Saturday 11 May 11am 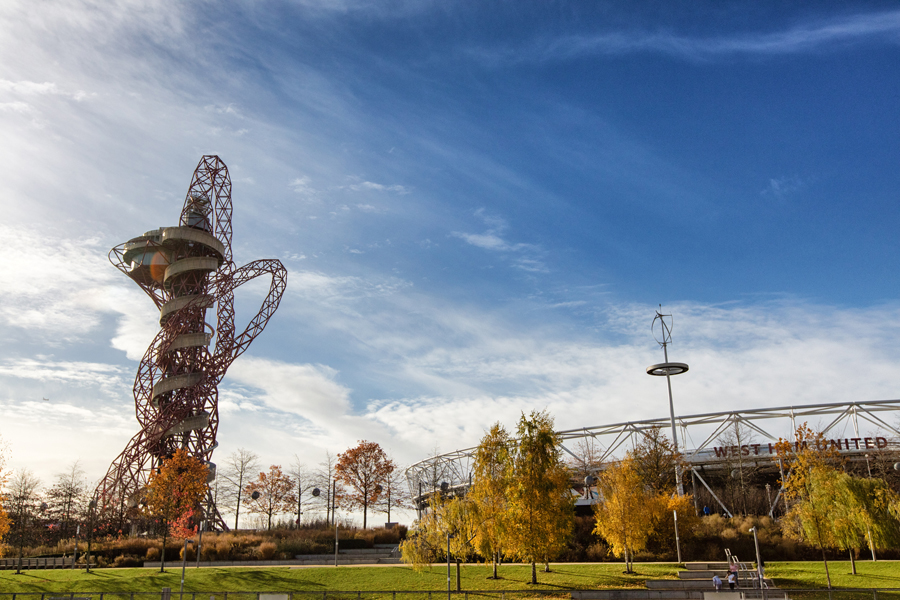 © Angus Hamilton
The Queen Elizabeth Olympic Park and its Stratford environs is one of the busiest and most unusual development areas in London. The former Olympic Park, its venues and village are all now open in their post Olympic form, alongside Europe’s largest urban retail centre and the office sector, known as the International Quarter is starting to open.
This is an opportunity to explore this rapidly changing area, in the context both of its rich industrial past, and ambitious plans for the future, which include ‘East Bank', containing new facilities for the V&A, Sadler’s Wells, the BBC, London College of Fashion and University College London.
The tour takes you past all the Olympic venues, the ArcelorMittal Orbit, the north and south Park, and through what is now known as East Village, with a brief incursion into the dramatically different world beyond the Park at Hackney Wick.
Your guide has worked on the planning and development of the area for over twenty years, most recently as Olympic planning and regeneration advisor for the Department for Communities and Local Government. He is now visiting professor at the University of East London.
Meet: 11am at the big red 'Robert Steam Engine' Outside the main entrance of Stratford Station, opposite the bus station. Tour duration 2-2.5 hours.Tour ends near Stratford.
Saturday 15 June 11am
Posted by All About London at 5:19:00 pm