Art this Easter : What's On this April

The Guildhall Art Gallery are exploring the intersection between music, theatre, myths, poetry and literature with the visual arts in a fascinating new exhibition, Inspired. From Chopin celebrated in stone to how pantomime was depicted in painting, this exhibition reveals the intriguing relationships between different types of artists during the 19th and 20th century. Featuring incredible Pre-Raphaelite masterpieces by Rossetti, Holman-Hunt, Watts and more, Inspired will leave gallery-goers feeling inspired themselves! 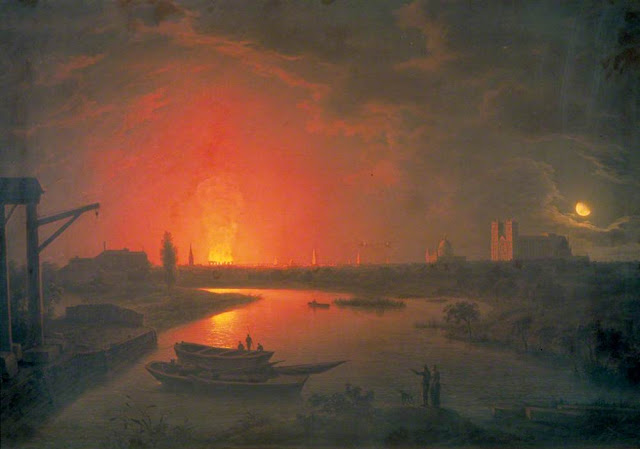 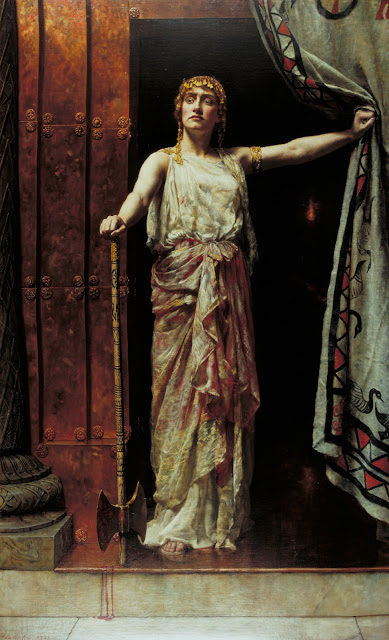 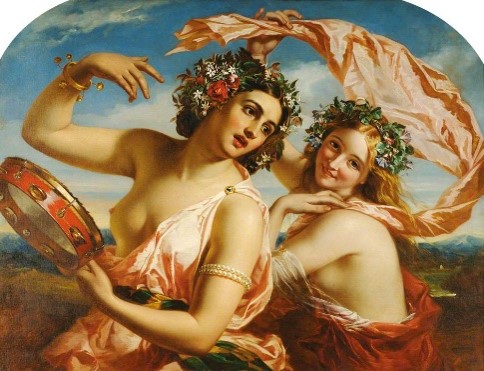 The Art of Banksy | Covent Garden, London | Extended through 2022

In the heart of Covent Garden, the major exhibition The Art of Banksy is the world’s largest touring collection of Banksy artworks, featuring over 100 original works. Having gathered explosive pieces from private collections across the globe, the exhibition showcases the artist’s most iconic pieces, alongside rare works never seen by the public before. The Art of Banksy has welcomed over 1 million visitors throughout its global tour. An exhibition for all ages with a range of paintings, prints and themes, it is an unmissable destination for culture lovers and anyone who wants to learn more about the infamous artist. 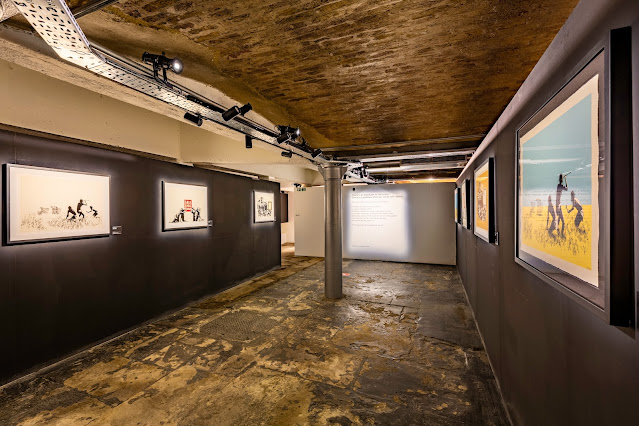 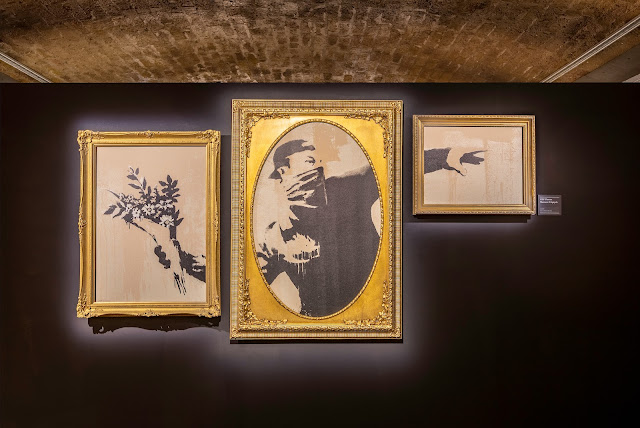 Following acclaimed solo exhibitions across Europe, contemporary sculpture artist Paul Wallach is making his UK debut at Mayfair’s BASTIAN Gallery in an intimate exhibition of new wall mounted sculptures, TRUTH THAT. Wallach’s engaging and poetic works are defined by his use of the space around the sculptures as much as the materials themselves. Precariously balanced shapes on the point of tipping explore time, mass and gravity. As the artist puts it, ‘if a question is easy to answer then there’s no point in asking’. 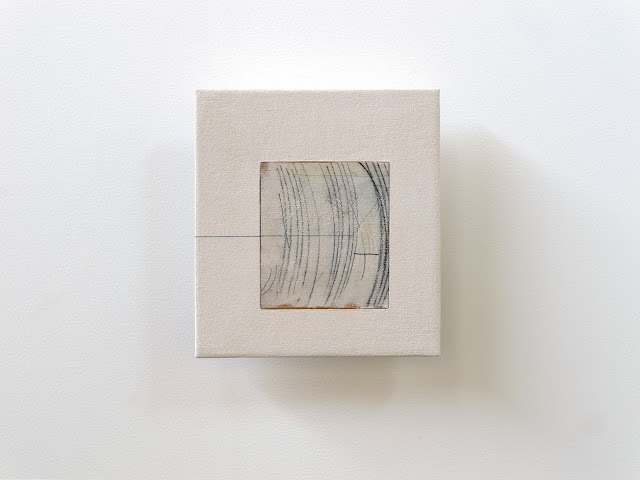