Battersea Park is a 200-acre (83-hectare) green space at Battersea in the London Borough of Wandsworth in London. It is situated on the south bank of the River Thames opposite Chelsea and was opened in 1858.
The park occupies marshland reclaimed from the Thames and land formerly used for market gardens.
The park is Grade II* listed on the Register of Historic Parks and Gardens.
Prior to 1846 the area now covered by the park was known as Battersea fields, a popular spot for duelling. On 21 March 1829, the Duke of Wellington and the Earl of Winchilsea met on Battersea fields to settle a matter of honour.[3] When it came time to fire, the Duke aimed his duelling pistol wide and Winchilsea fired his into the air. Winchilsea later wrote the Duke a grovelling apology.

Separated from the river by a narrow raised causeway, the fields consisted of low, fertile marshes intersected by streams and ditches with the chief crops being carrots, melons, lavender (all the way up to Lavender Hill) and the famous ‘Battersea Bunches’ of asparagus.

Running along the riverside from the fields were industrial concerns and wharves, including a pottery, copper works, lime kiln, chemical works, and, increasingly, railways. The site of Battersea Power Station was partly occupied by the famously bawdy Red House Tavern, patronised by Charles Dickens. Access was via the rickety wooden Battersea Bridge or by ferry from the Chelsea bank.

In 1845, spurred partly by the local vicar and partly by Thomas Cubitt, the builder and developer, whose yards were across the river in the still marshy and undeveloped area of Pimlico, a bill was submitted to Parliament to form a royal park of 320 acres. The Act was passed in 1846 and £200,000 was promised for the purchase of the land. The Commission for Improving the Metropolis acquired 320 acres of Battersea Fields, of which 198 acres became Battersea Park, opened in 1858, and the remainder was let on building leases.

The park was laid out by Sir James Pennethorne between 1846 and 1864, although the park which was opened in 1858 varied somewhat from Pennethorne's vision.

The park’s success depended on the successful completion of the Chelsea Bridge, declared open in 1858 by Queen Victoria. In her honour, the road alongside the eastern edge of the Park was called Victoria Road, linked to Queens Road by Victoria Circus (now Queen's Circus). Prince of Wales Road (now Prince of Wales Drive) was laid out along the southern boundary and Albert Bridge Road constructed along the western side.

The park hosted the first football game played under the rules of the recently formed Football Association on 9 January 1864. The members of the teams were chosen by the President of the FA (A. Pember) and the Secretary (E.C. Morley) and included many well-known footballers of the day.

From the 1860s, the park was home to the leading amateur football team Wanderers F.C., winners of the first FA Cup, in 1872. One team they are known to have played at the park was Sheffield F.C., the world's oldest football team, in the 1860s.

During both wars, anti-aircraft guns and barrage balloons were installed to help protect London from enemy air raids. Shelters were dug, part of the park was turned over to allotments for much needed vegetables and a pig farm was also set up. Maintenance of the park was reduced as the war effort took priority. 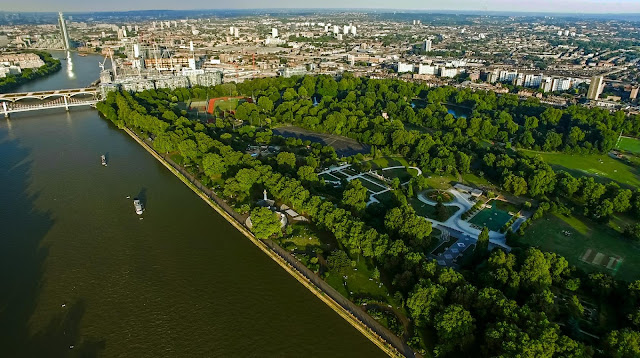 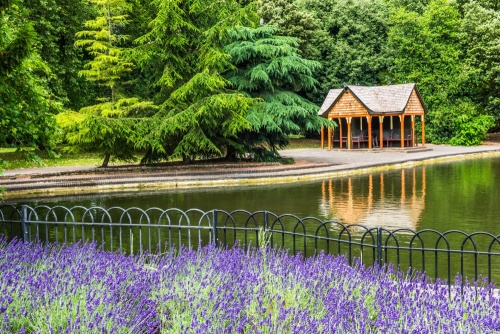 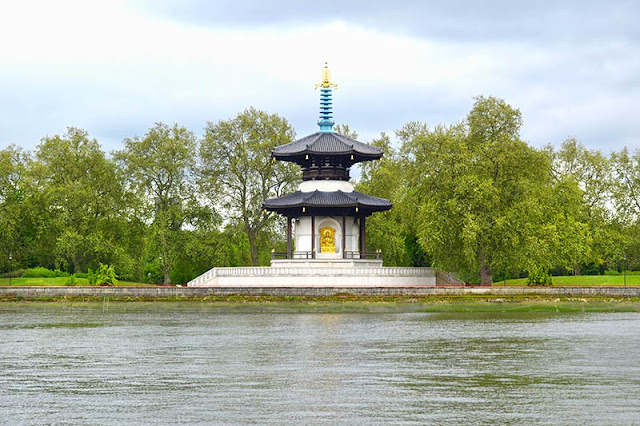 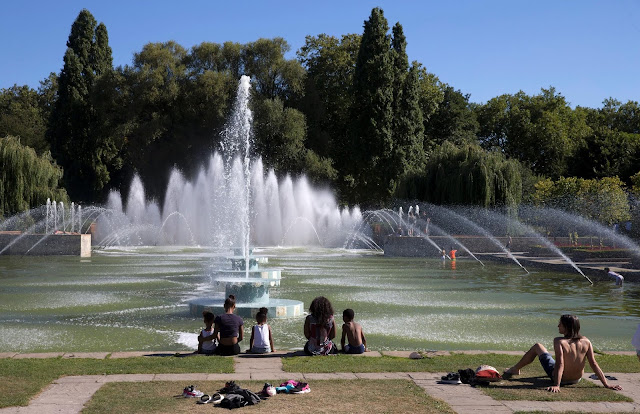 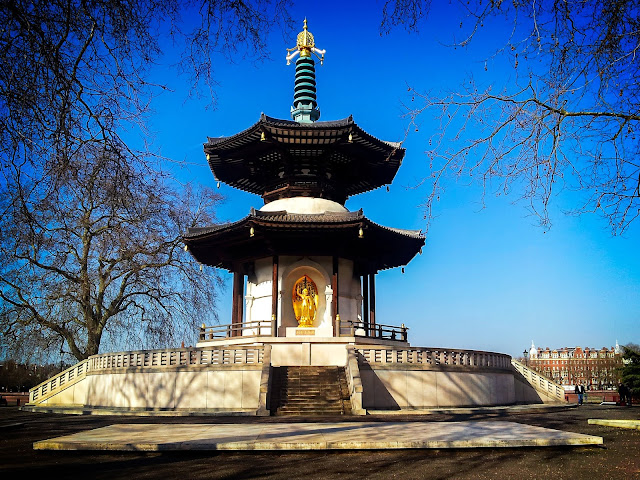