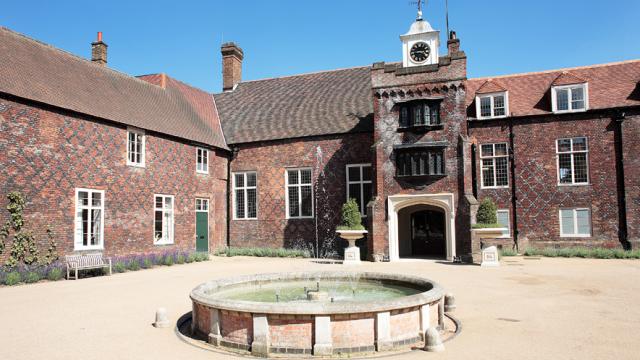 There is plenty to see at Fulham Palace, whether you’re coming as an individual, with friends for tea or as part of a guided visit. The Palace and gardens are open daily. Admission is free.

The Museum and Historic Rooms
The Museum of Fulham Palace charts the long history of the Fulham Palace site, from Prehistoric times and Roman settlement, through Medieval, Tudor, Georgian and Victorian bishops to the present day.
The Museum Collection includes paintings, archaeology, and artefacts, as well as Fulham Palace itself, as demonstrated by a fascinating 1:50 scale model of the building. The collection is permanently displayed in two rooms of the Palace which have been restored to their original state of Georgian splendour. Some displays are interactive, providing children with opportunities to engage more directly with the objects.
Displays include:
archaeological evidence, in the form of coins and pottery, that show Romans settled on this spot along the Thames riverbank
grand portraits of past residents and monarchs
everyday objects that provide clues as to how people in the past lived, worked and played at Fulham Palace
Children of all ages are very welcome at the Museum (though younger children should always be accompanied), and our art cart is always available with a variety of activities to enjoy. The education team run children’s workshops during half term which are a fun and hands on way to learn.
The Museum shop, found in The Porteus Library, offers a selection of items related to the collections, along with a good selection of local history books and postcards, many that are only available at Fulham Palace. Always worth a rummage through, you never know what you might find!
Entry to the Museum is free of charge, though there is a modest fee to join guided walks and tours, and for the children’s half term workshops.
Guided Tours and Walks
Guided historical tours take place throughout the year, led by our volunteer guides who will take you through the Tudor courtyard, restored Georgian rooms – The Great Hall, Bishop Terrick’s Drawing and Dining Rooms, Bishop Sherlock’s Room – and the Victorian chapel.
The guided garden walks take in the Palace lawns, the Walled Garden, and vinery and tell the long history of our botanical gardens.
More information about guided Tours and Walks
Taster Talks
Our free 10-minute Taster Talks take place at 2 pm each day the Museum is open, and a Historical Tour is not taking place.   These short talks are a brief introduction to our site and take place in either our Tudor Courtyard or Great Hall.  Meet in reception. 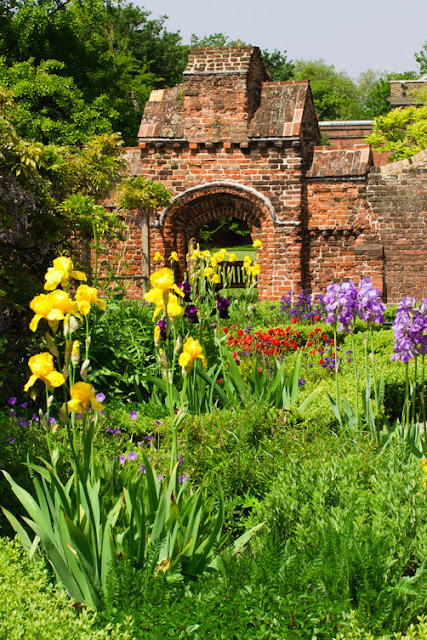 Fulham Palace garden is protected as an important historic landscape. Once enclosed by the longest moat in England, 13 acres remain of the original 36. The surviving layout is mainly the 19th century with an earlier Walled Garden and some 18th-century landscaping.
The garden includes many rare trees, including the ancient evergreen oak (Quercus ilex) located on the south side of the main lawn. It is estimated to be approximately 500 years old and is a Great Tree of London. It may have been planted by Bishop Grindal (1559-1570), who sent grapes grown at the Palace to Elizabeth I each year.
The most celebrated gardening Bishop was Henry Compton (1632-1713) who developed a famous collection of plants, both hardy and exotic. The grounds were landscaped for Bishop Terrick in the 1760s during the rebuilding of the house. The formal enclosed gardens were replaced with open lawns providing views to the river.
The grounds of Fulham Palace have always served a variety of purposes; providing food for the household, a beautiful garden for relaxation and space, for both recreation and hospitality. The celebrated garden parties began with Mrs. Tait in the 1860s. Bishop Creighton (1843-1901) exhausted his guests by taking them for fast walks around the garden. Bishop Winnington-Ingram (retired 1939) had a grass tennis court on the south west side of the lawn. A bachelor, he opened up his house to convalescent children from the East End slums and allowed fetes in the grounds. After World War II, the estate had to be run on more economical lines, and the garden went into a gradual decline. In 1974 the garden was opened to the public, a year before Hammersmith Council leased the site for 100 years.
History of the garden
The Bishop’s Tree
A recent addition to the garden has been ‘The Bishop’s Tree.' Sculptures by Andrew Frost depicting some of the bishops and their animals have been applied to the stump of the Cedar of Lebanon (Cedrus libani) on the north side of the building. Dolores Moorhouse commissioned the sculptures in memory of her late husband, Peter Moorhouse.  Visitors, particularly children, delight when they see Bishop Porteus looking out across the lawns from the top of the tree.

Walled Garden Restoration
The Walled Garden was closed in October 2010 to allow restoration and building work to commence.  There have been dramatic changes to some features of the garden during the works that completed in March 2012.
The garden paths are now laid out in their traditional position, the knot garden replaced and replanted in its original 1830s design, the walls repointed and repaired, the entrance gates maintained and replaced, the adjacent bothies which were completely derelict have been restored, and the once shell of a vinery has been completely rebuilt.
The recently replanted Knot Garden has established well, with no signs of box blight, and in April 2012 received a first trim to allow formal shaping. The earliest image of the Knot Garden is in Jessie MacGregor’s 1915 painting, where it is filled with irises and roses and shows a young wisteria with original metal hoops. From the 1980s it was planted as an herb garden, which became overgrown and was removed in 2010.
We are very grateful to the Stanley Smith Horticultural Trust for funding the new planting scheme for the knot garden.  They have generously awarded Fulham Palace Trust £1500.  The knot garden was planted up in Spring 2012 with an herbaceous perennial display to represent Bishop Blomfield who is believed to have planted the knot garden originally in 1831 during the start of his residency at the Palace.   The new scheme represents the colours of his Coat of Arms – red, blue and yellow to provide a colourful display in summer and early autumn.
We are also very thankful to the Metropolitan Public Gardens Association  http://www.mpga.org.uk/ who have kindly donated £405 to fund another themed ornamental planting area in the Walled Garden.  To highlight and make reference to the Bishop of London’s historic residence of Fulham Palace we are going to grow the range of Bishop Dahlia’s that are currently available.  This will make a stunning and striking display for mid to late summer.  The Bishop Dahlias are as follows.
Dahlia ‘Bishop of Llandaff’
Dahlia ‘Bishop of Canterbury’
Dahlia ‘Bishop of Oxford’
Dahlia ‘Bishop of York’
Dahlia ‘Bishop of Leicester’
Dahlia ‘Bishop of Dover ‘
The early Victorian bothies that are situated on the outer side of the Walled Garden directly behind the Vinery have also been fully restored. The garden team has moved in and been reunited with its traditional working quarters. The bothies consist of a series of small brick rooms that run along the curved perimeter directly behind the vinery and include a potting shed, tool shed, produce storage rooms and the head gardener’s office.

Admission is free. Open Daily.
We are located at:
Bishop’s Avenue
Fulham
London SW6 6EA
Just a 10 minute walk from the Putney Bridge Underground Station (District Line)
Opening hours
Museum, Historic Rooms and Shop
Summer
12.30pm-4.30pm Monday to Thursday
12pm-5pm Sunday and Bank Holiday Mondays
Winter
12.30pm-3.30pm Monday to Thursday
12pm-4pm Sunday
Occasionally rooms may be closed for private functions. Should you wish to view all rooms, please contact us prior to your visit to check availability.
The Drawing Room Café
Summer
9.30am to 5pm daily
Winter
10am to 4pm daily
Botanical Gardens
From dawn until dusk daily
We ask visitors to leave site by approximately 30 minutes before dark.  Please take note of the signage around site which notes the time you are expected to exit.
Walled Garden
Summer
10.15am to 4.15pm  daily
Winter
10.15am to 3.45pm daily 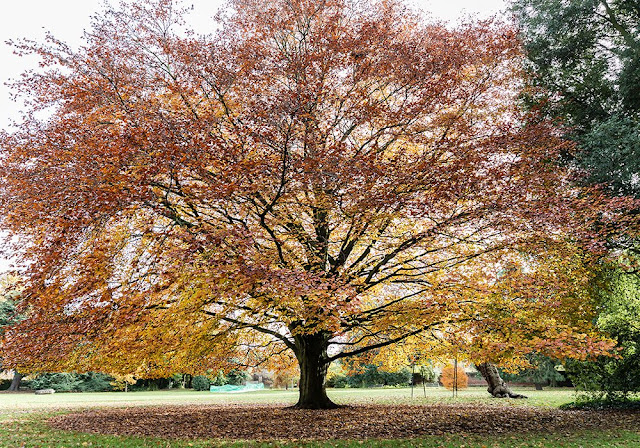 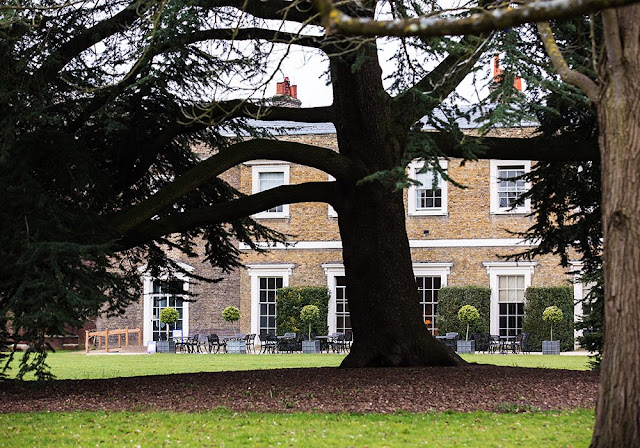 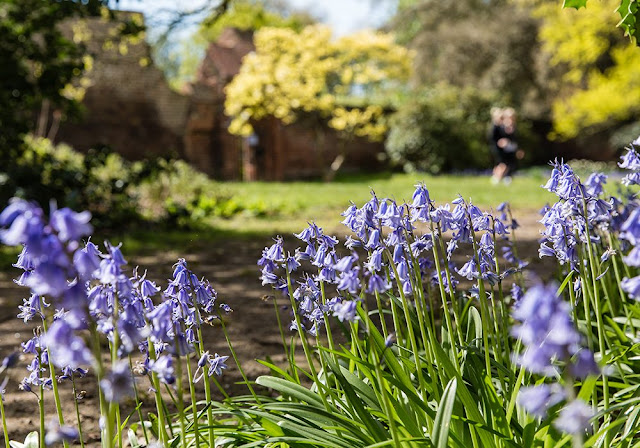 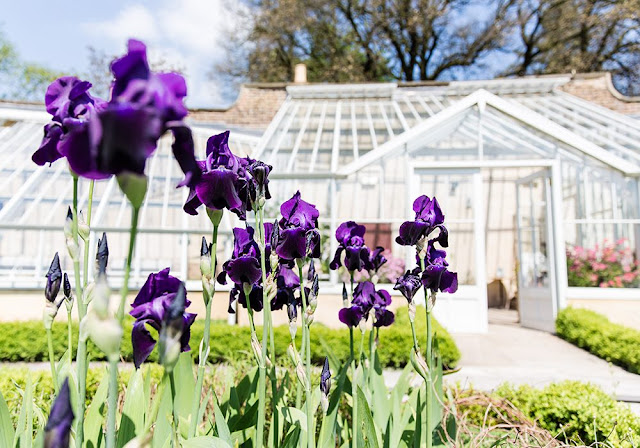 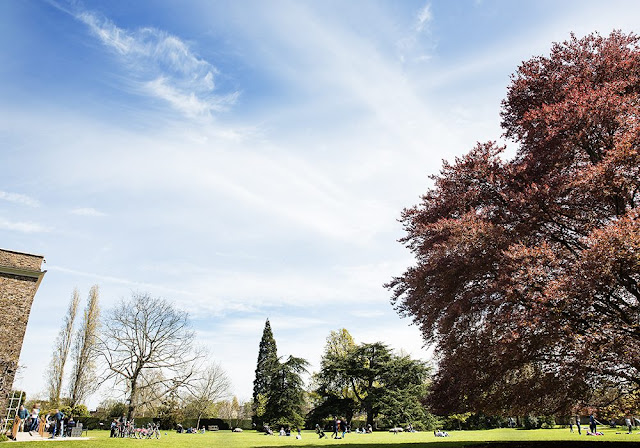 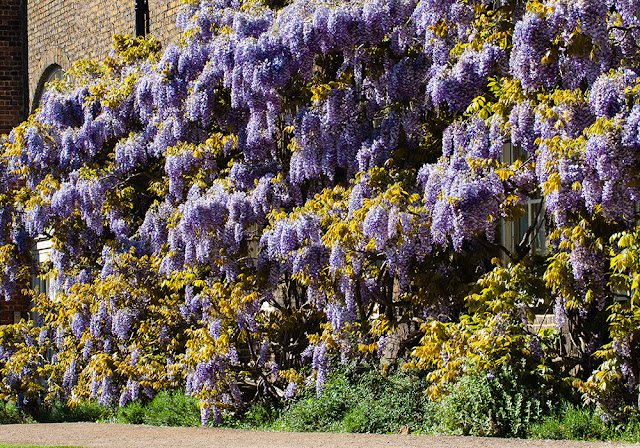 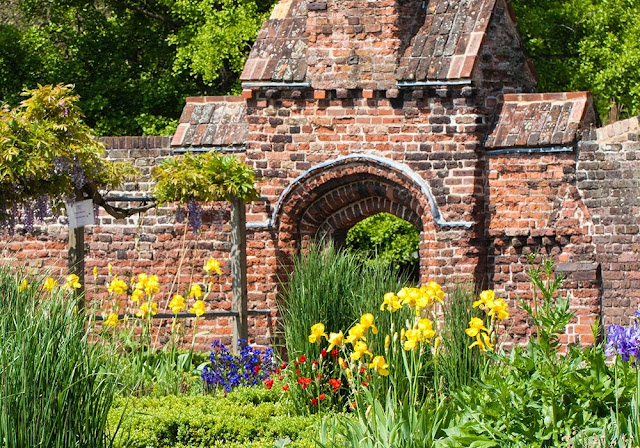