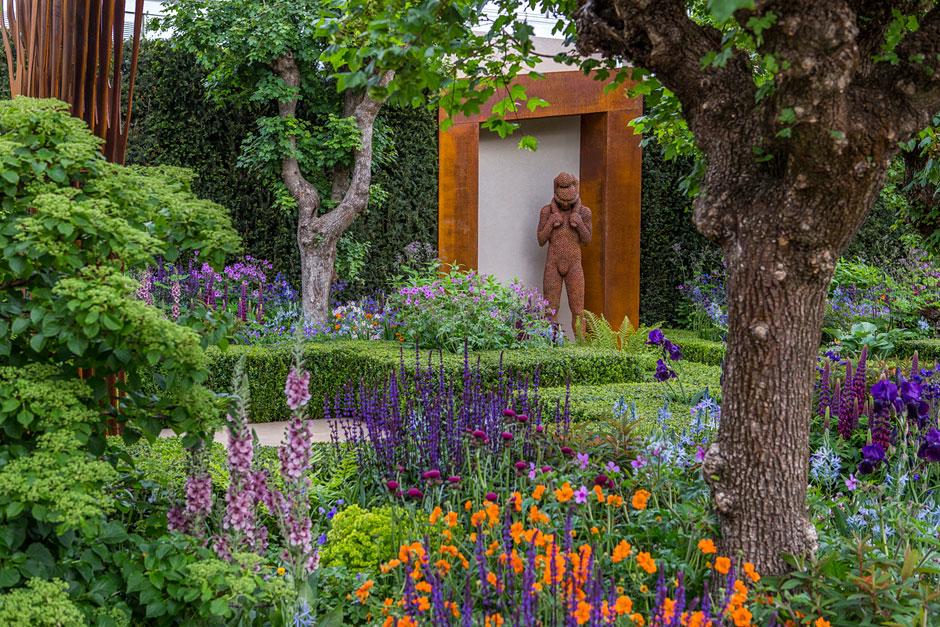 Morgan Stanley is making its debut as a Chelsea sponsor with a show garden designed by Chris Beardshaw to mark the firm’s global Healthy Cities initiative. After the show, the garden will be transferred almost entirely to form the centrepiece of a new community project that is being launched by Morgan Stanley in East London. Within the design Chris has considered the mechanism of what makes a city healthy and, by definition, what creates a healthy community. The formal geometry of paths, hedges and walls symbolise the physical infrastructure of a community, while vibrant plants denote the social elements within as they are diverse in origin, colour and character but work together to form a successful community. 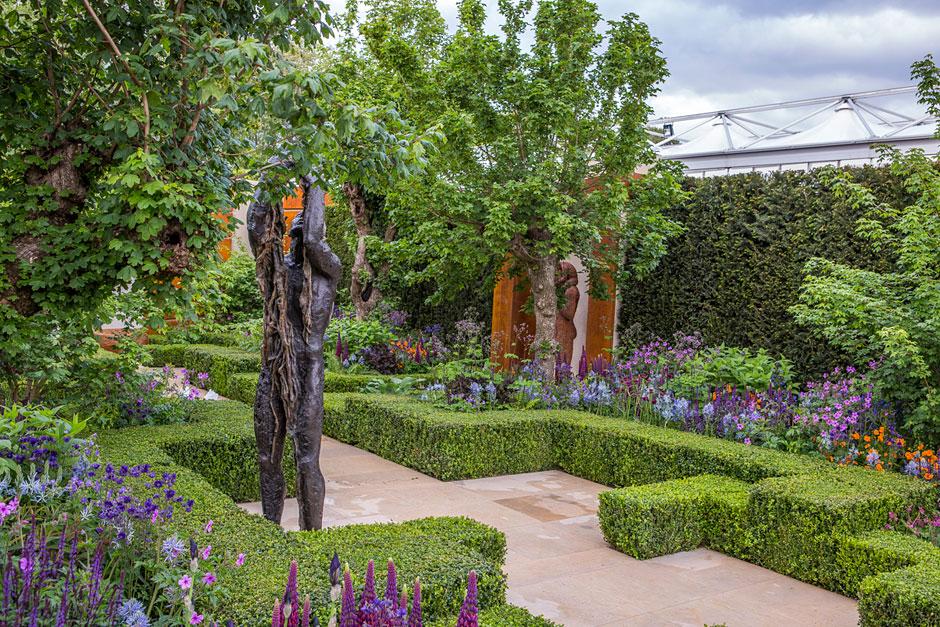