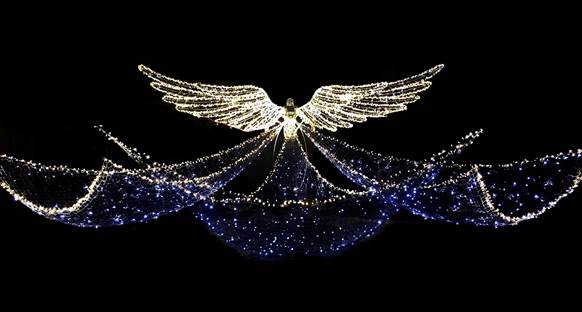 London Regent Street, London’s premiere shopping and lifestyle destination, will this year see the launch of a brand new Christmas lights scheme that is its most ambitious and exciting to date.

Called ‘The Spirit of Christmas’, the scheme unites Regent Street’s world-class retailers and restaurants under a grand, sweeping canopy of light that stretches from Langham Place all the way to Waterloo Place at the southern end of Regent Street St James’s. With complementary schemes across Jermyn Street and at the newly-completed St James’s Market, this will be the largest Christmas lights scheme in Central London this Christmas, and is the largest scheme ever embarked on by Regent Street.

A sculptural masterpiece, the scheme takes its inspiration from the very first central London Christmas lights scheme, which was introduced on Regent Street in 1954 and which featured traditional angels. This year’s scheme is a dramatic and modern reimagining of those very first Christmas lights, featuring a fleet of impressively large-scale Spirits that soar along the length of the street and reference contemporary art, culture and British design.

Created by James Glancy Design Ltd in partnership with The Crown Estate, the Spirit of Christmas lights will make a beautiful and bold statement on Regent Street. Each of the sixteen individual Spirits is a piece of masterful, three-dimensional sculpture, hand-crafted in London using cutting edge techniques. The Spirits’ impressive 17-metre wing spans will be lit from beneath by spotlights, and are studded with LED pea lights in varying shades of white, which twinkle in harmony to create a coordinated ripple effect along the street.

Each Spirit is uniquely positioned, with a train that stretches fifteen metres behind and touches buildings on either side. The result is that the street is cloaked in a warm, welcoming glow that is visible both day and night and which is constantly changing as daylight comes and goes. The Spirits also feature on four ‘gateways’ which are stationed at Langham Place near the BBC, two at Oxford Circus and one at Piccadilly Circus, and display graphic animations to provide a welcome point for visitors to the most central part of Regent Street.

David Shaw, Head of the Regent Street Portfolio at the Crown Estate comments, “I am delighted to reveal that Regent Street will this year usher in a brand new lights scheme that so beautifully references our unique heritage as a street of flagships and firsts. Regent Street’s long and proud association with Christmas stretches back to the very first lights display in 1954. Since then, the street has played an important part in so many people’s Christmas experiences that we wanted to celebrate that this year. Regent Street has always, and will continue to pioneer the creation of world-class experiences for the public, and at no time is that more important than at Christmas.”

The installation of the lights began on Sunday 16th October and the switch-on event onThursday 17th November will include live entertainment and unique on-street experiences for all visitors. Heart London is the media partner for the switch on event and will be announcing the line-up live on air in the coming weeks. 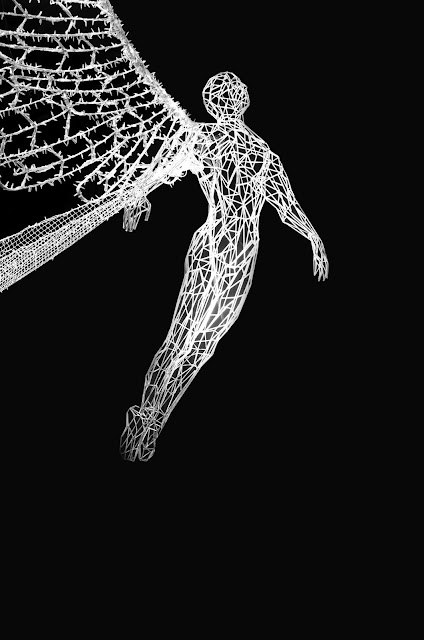 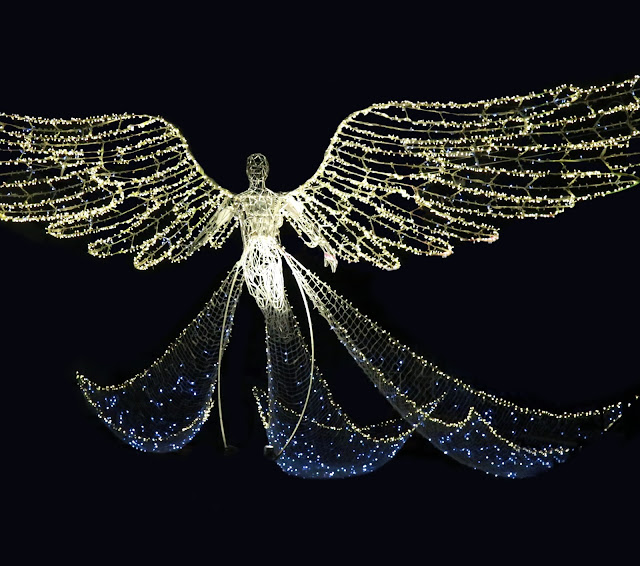 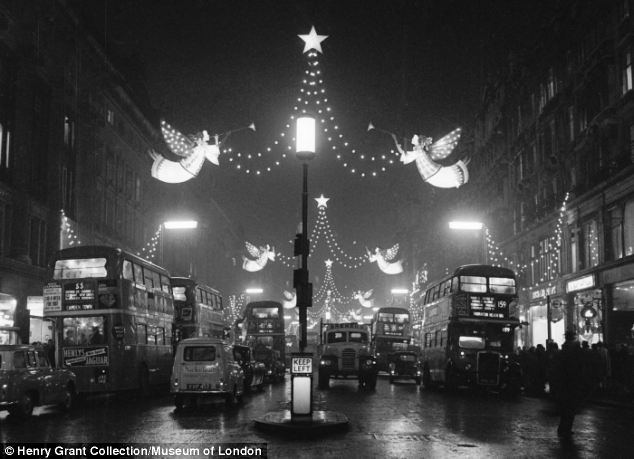