Explore over 200 original comic pages and around 300 preparatory sketches and concept artworks for the cinema
Featuring over 45 original costumes, models and props used in the iconic films
Showing original costumes from the blockbuster films including the famous cape worn by Christopher Reeve in the Superman movies and Lynda Carter’s iconic Wonder Woman costume from the 1970’s
Costumes and props from the Batman franchise including The Dark Knight trilogy and the recent Justice League

Description
Fans will be able to walk through this fascinating DC exhibition – Dawn of the Superheroes which runs in chronological order and in each room, feel like you’ve been transported to a different mythical DC universe. Showing original costumes from many of the DC Super Hero and Super Villain favourites including the world-famous cape worn by Superman himself – Christopher Reeves and Lynda Carter’s iconic Wonder woman costume from the 1970’s.

Featuring over 45 original costumes, modules and props used in the movies and hundreds of original artworks – it is a simply unmissable experience for the ultimate DC superfan! 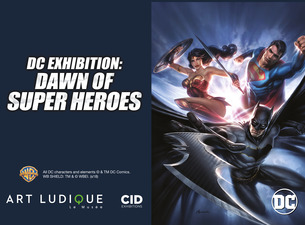 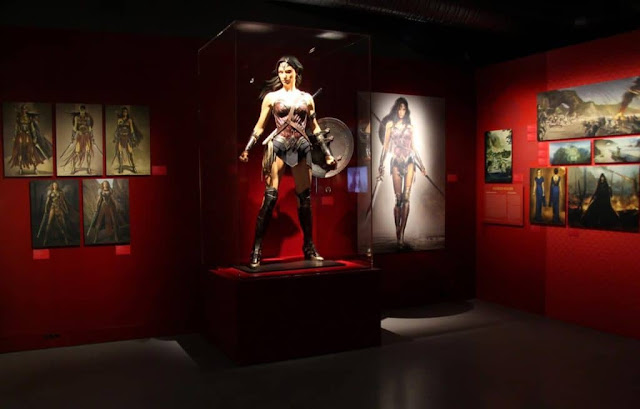