Empire Cinemas’ across the UK showing all eight Harry Potter films for eight consecutive weeks
Ahead of the release of Fantastic Beasts and Where To Find Them (18th November); the first part of an amazing new Harry Potter spin-off series, Empire Cinemas has programmed an eight week Harry Potter-thon, showing in all 13 of their cinemas across the UK.
The Potter marathon kicks off with showings of Harry Potter and the Philosopher's Stone on Sunday 11th September and continues every week, wrapping up on Sunday 30th October with the last instalment; Harry Potter and the Deathly Hallows - Part 2.
The film screenings will be shown Sundays at 12pm, as well as Tuesdays at 6pm. Potter fanatics will be pleased to hear that they can see all the movies at the fantastic, credit crunch busting Sav£rday price, on both days.
Fantastic Beasts and Where To Find Them sees Oscar winner Eddie Redmayne seeking magical creatures in the many decades before Harry Potter arrives at Hogwarts. 'Magizoologist' Newt Scamander (Eddie Redmayne) embarks on his mission to catalogue the world's magical creatures, encountering extraordinary characters along the way, including a wizard named Graves (Colin Farrell).
Jon Nutton, Marketing Director of Empire Cinemas says, “We’re really excited to be hosting this Harry Potter-thon at our cinemas. There is a huge love for Harry Potter in the UK and with the exciting release of Fantastic Beasts and Where To Find Them in November, this is the perfect time to get involved in some Pottermania.”
For further ticketing information visit www.empirecinemas.co.uk or call 08714 714 714. 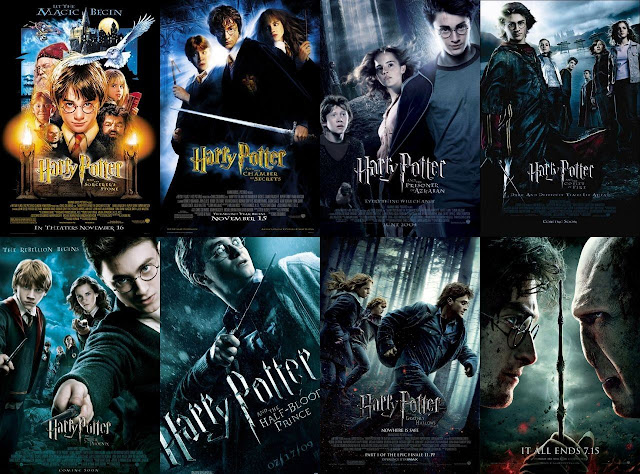