The Queen has opened a new enclosure at London Zoo for endangered lions.
Along with the Duke of Edinburgh, the 89-year-old monarch opened the Land of Lions exhibit, where four endangered Asiatic lions, also known as Indian or Persian Lions, will be kept. 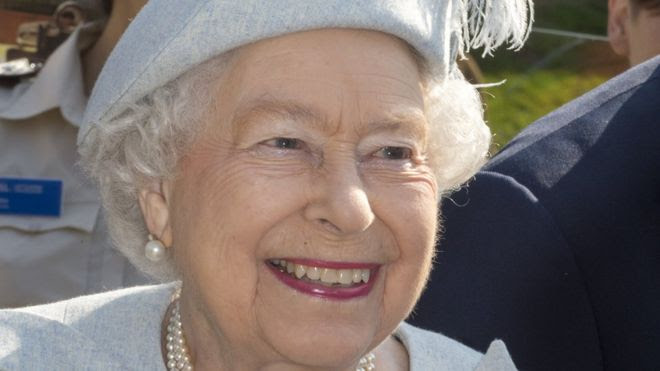 The only home to Asiatic lions in the wild is in the Gir forest in Gujarat, India, which counted 543 last year

They attended a speech next to the enclosure by president of the zoo Sir John Beddington and director Ralph Armond.
Two lionesses became engaged in a stand-off during the speech, interrupting it with several loud roars.

But Maddy Taylor at the Captive Animals' Protection Society said the new enclosure was a "misuse of funds in the name of conservation".
She said: "Keeping animals in cages far away from their natural habitats does very little to help those species in the wild."
People working in the wild with communities, habitats and threats from poaching would be "appalled" the zoo spending £5.2m on the new lion enclosure, she added.
Ms Taylor added: "We want to see an end to animals in zoos, where animals often suffer both mentally and physically.
"Animals should be left in the wild, where they belong."