Two soft toys found on trains have finally been reunited with their owners following a year-long campaign.
Great Western Railway (GWR) launched a campaign to find the owners of more than 40 toys in its lost property in November 2014. 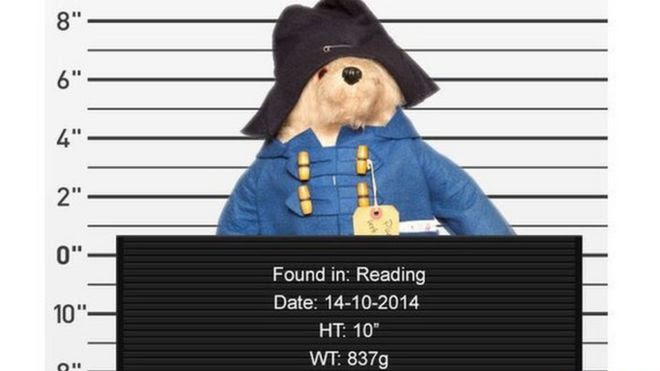 It had previously failed and the cuddly animals were due to be donated to charity.
However, GWR said two bunny toys had successfully been returned to their owners.
The toys, which also included bears, monkeys, a hedgehog, penguin and lion, were all found on GWR trains.
Any remaining unclaimed toys have been washed and are expected to be donated to children's charities.
Posted by All About London at 11:34:00 am