Museum of Lost Objects: The Genie of Nimrud

Three thousand years ago, a genie graced the walls of an Assyrian palace. Then, probably about 20 years ago, it disappeared, only to re-emerge in London. Since 2002 it's been languishing in police vaults at Scotland Yard, because of difficulties determining the legal owner. 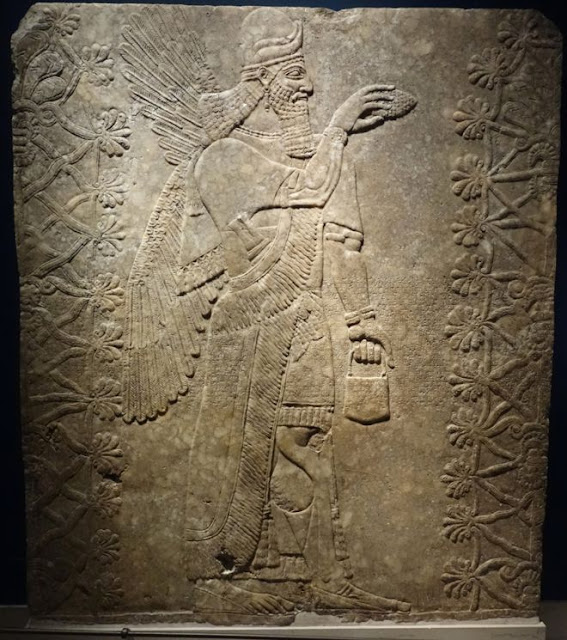