When a career move takes an American family to India, they embrace the change and settle into a beautiful home. Their happiness is short-lived, however, when a tragic car accident takes the life of their son, leaving the couple to bring up their young daughter while trying to rebuild their shattered world.

The mother, Maria, struggles to cope with her loss, and when she learns of an ancient Indian temple that allows visitors to contact lost loved ones, she cannot resist paying a visit. Against good advice, she opens the temple door, which serves as a portal for the dead to return to the living world.
Before long, Maria senses the presence of her dead son at home. However, he’s not alone. Subjected to a series of terrifying incidents, the family are haunted by angry spirits both day and night, but, what do they want?
From the studio that brought you The Hills Have Eyes (2006), this spine-tingling chiller is directed by Johannes Roberts, who is no stranger to the genre. The Expelled (2010) and Storage 24 (2012) have given him a reputation within the horror community as a man who can deliver genuine tension.
The film stars Sarah Wayne Callies (Prison Break), Javier Botet (Crimson Peak) and Jeremy Sisto (Clueless). 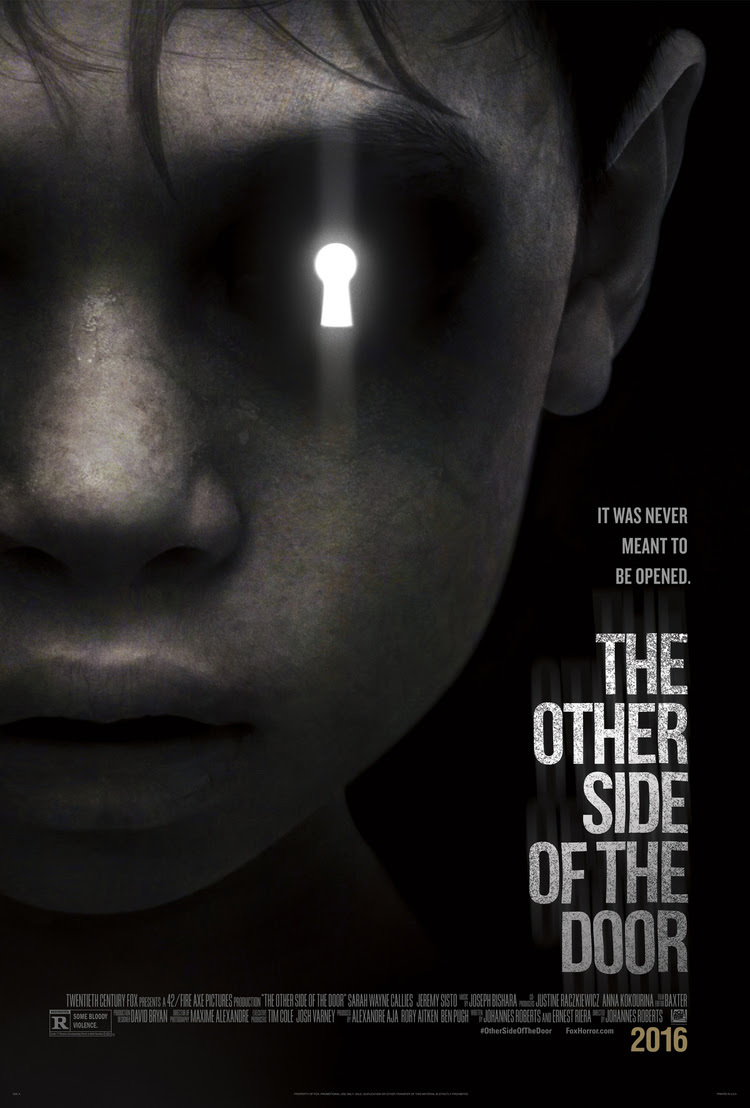