The Comedy About a Bank Robbery--no booking fee From £20

The Comedy About A Bank Robbery comes from Mischief Theatre, the creators of the smash-hit, Olivier Award-winning show The Play That Goes Wrong.
One enormous diamond, eight incompetent crooks and a snoozing security guard--what could possibly go right? Mischief Theatre is a comedy theatre company based in London, first formed in 2008 by a group of graduates and students of The London Academy of Music & Art. Since forming the company has created and presented a number of productions across the UK and in Europe.
View Details - Buy Tickets 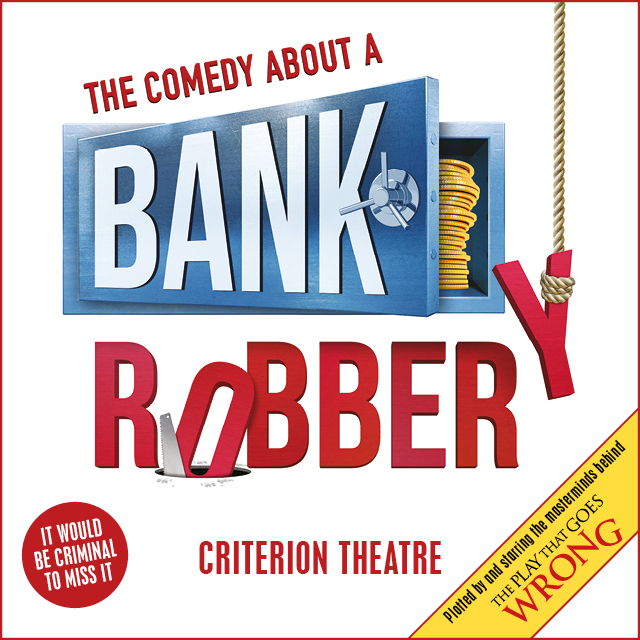