An ex-council flat has sold for £1.2m - almost 10 times its original price.
The flat, on Tavistock Street in Covent Garden, was bought under Margaret Thatcher's right-to-buy scheme in 1990 for £130,000.
It is thought to be one of the most expensive former council flats sold to date, selling after six weeks on the market.
The flat is part of a mansion block near the Royal Opera House and has three bedrooms and a communal garden. 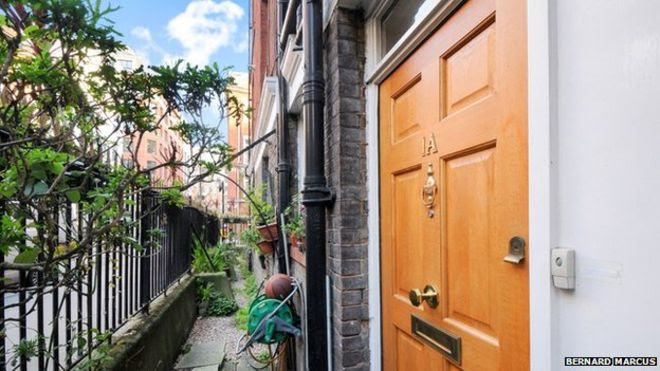 The flat was bought under Margaret Thatcher's right-to-buy scheme
....

he estate agent which led the sale said it was not sold to an investor.
Barry Marner, at Barnard Marcus, said: "With central London property prices at a premium, and with demand for properties far outstripping supply, we weren't surprised that this former council flat reached this impressive price."
Posted by All About London at 12:21:00 pm