The Tate in London is asking for the public's help to identify buildings and landscapes in nearly 1,000 photographs taken by artist John Piper.
The museum unveiled its collection of Piper's unpublished images online, but many of the locations remain unknown. 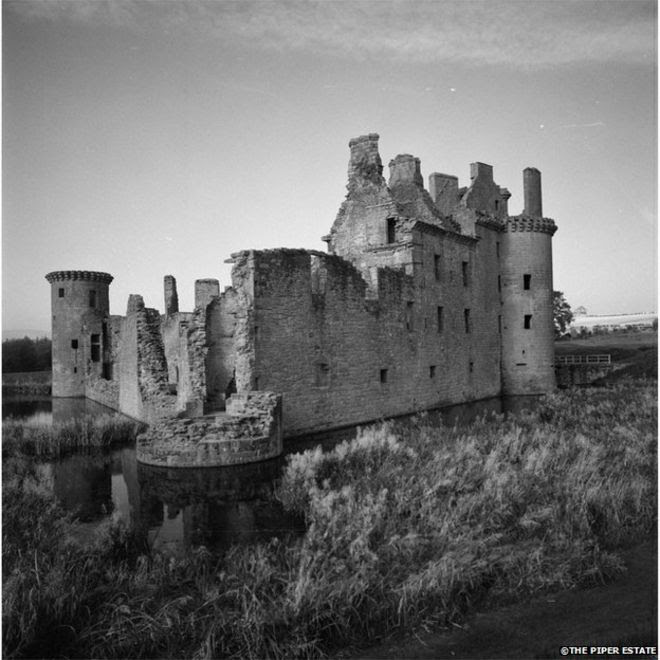 Piper originally began taking the photographs when he worked with John Betjeman on Shell county guide books.
Piper captured black and white shots of ruined abbeys, churches, old shop fronts and country inns.
The Tate has published nearly 6,000 of these photographs, which capture Britain's countryside and architectural heritage from the 1930s to the 1980s.
The museum said the collection "brings to light an important yet lesser-known area of Piper's work".
Many of the places depicted were documented by Piper, who died in 1992, when Tate acquired the collection in the 1980s.
But while research is ongoing, locations in nearly 1000 photographs remain to be identified, the museum said.
People can help spot buildings or landscapes they recognise via the museum'swebsite.
Posted by All About London at 11:24:00 am