Why is the UK still knocking down historic cinemas?

The number of cinemas in the UK has fallen hugely since World War Two. Is enough being done to ensure historic venues are preserved?
The bulldozers are waiting to smash the Futurist.
For 70 years the cinema packed in up to 1,000 people a showing, seeking thrills, laughter, news. It closed in 1982 and now all that is seen of the building in Liverpool's Lime Street is its blocked-up facade. 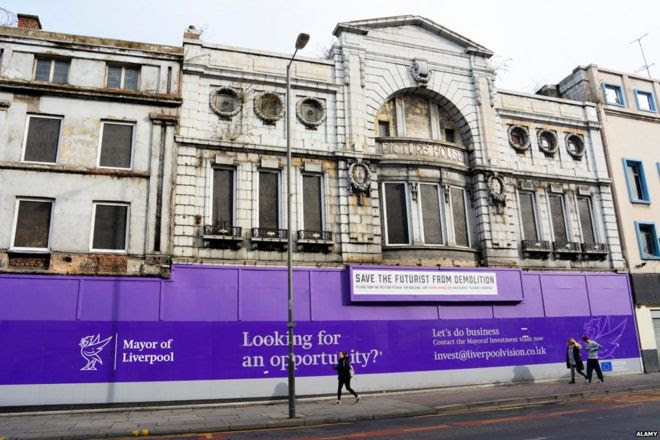 Even this is due to go soon, after the council granted permission for a £35m redevelopment of the run-down shopping and entertainment area.
Opened in 1912 as the Picture House and once admired for its marble-walled auditorium and plaster work, the Futurist is set to be demolished later this year, with Liverpool Mayor Joe Anderson saying a revamp of the area is "long overdue". Neptune Developments, which is overseeing the project, has said the "poor structural condition" of the facade means it cannot be saved.
Campaigners have been fighting to preserve the building, and some wonder whether enough is being done to protect the UK's cinematic heritage. "Early cinema facades like this are increasingly rare and should be valued and protected," says Christopher Costelloe, director of the Victorian Society. 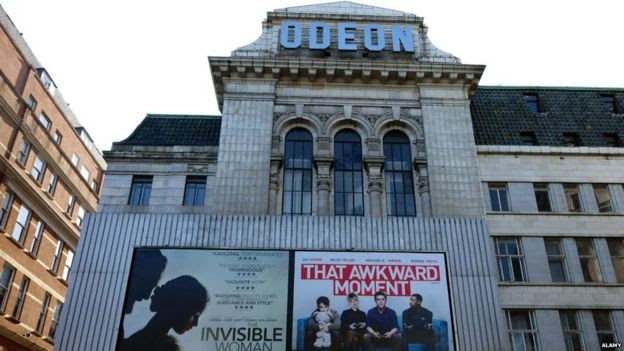