It is 1963, and the U.S. and Russia are engaged in the political minefield that is the Cold War. Napoleon Solo is one of the C.I.A.’s top men, who meets his match in the form of KGB agent, Illya Kuryakin. Under other circumstances, a showdown between these two would be explosive, but a new threat has emerged that forces them to work together.
As the American and the Russian attempt to forge an alliance, the nuclear threat grows stronger, and the mysterious organisation behind it seems almost unstoppable. Napoleon and Illya’s only hope is a German scientist, whose knowledge can help them save the world from catastrophe, but first, they have to find him.
This slick and gripping action drama comes courtesy of director Guy Ritchie, whose previous credentials include the smash hit Lock, Stock and Two Smoking Barrels (1998) and Sherlock Holmes (2009). Starring Henry Cavill (Man of Steel) and Armie Hammer (The Social Network), The Man From U.N.C.L.E. is a cool and glamorous political adventure. 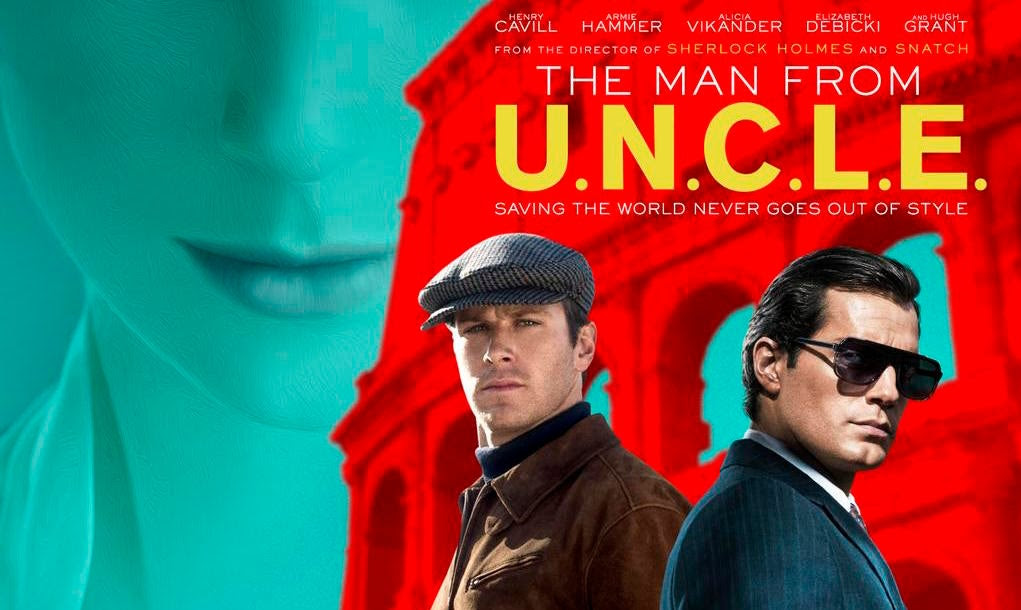