London 'most congested city in Europe'

London is the most congested city in Europe, according to research by the transport information company Inrix.
The capital's drivers spent an average of 96 hours stuck in traffic last year - almost a day longer than the runner-up, Brussels.
All five of the UK's most congested roads are in London, with the A217 and A215 heading the list. 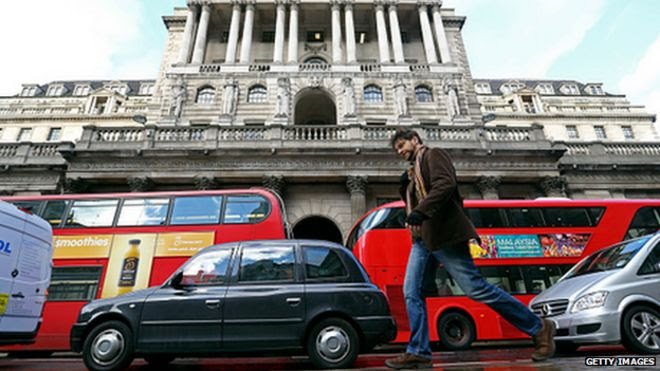 Transport for London said economic growth and a big population increase were creating more traffic.
Drivers in the capital spent 14 hours more in their vehicles compared to 2013.

Manchester was the UK's second most congested city, with 52 hours lost to traffic jams, followed by Merseyside, Belfast and Birmingham.
Rob Clayton of Inrix told the BBC: "Private car ownership has gone up and there are more commercial vehicles on the road."
Transport for London's chief operating officer for surface transport, Garrett Emmerson, said: "We are seeing unprecedented increases in population and this, combined with strong economic growth and the consequent increase in building and construction, creates more traffic.
"To tackle this, we need continued, sustained investment to boost capacity and modernise London's road network."