Agent 47 is a ruthless killing machine. He has been genetically engineered to be faster, stronger, smarter, and more skilled than any of the 46 agents who preceded him. The problem is, a major corporation likes the idea of him, and plans to build their own army of clones whose strength will be even greater than his.
To prevent these clones from posing a real threat to himself and others, Agent 47 must enlist the help of Katie, whose father was the mastermind behind the agent programme. They must find her father and use his expertise in removing the impending danger, but this task may be harder than it first appeared.
This film brings the hugely popular video games series to the big screen, in the directorial debut by Aleksander Bach. Starring Rupert Friend (Homeland), Hannah Ware (Shame) and Zachary Quinto (Star Trek Into Darkness), Hitman: Agent 47 is gripping, intense, and packed full of action. 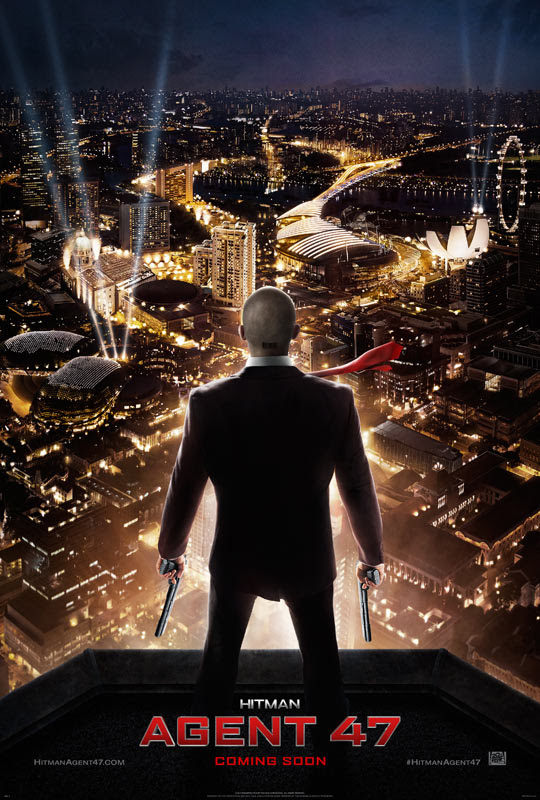