The Maccabees: Why we love Elephant and Castle

Some bands jet off to Hollywood to record a new album, while others might opt for London's famous Abbey Road Studios. But it is a far less glamorous part of the capital that has captured the imagination of The Maccabees.
The band's latest album pays tribute to Elephant and Castle, where their most recent songs were recorded.
They told BBC Breakfast why they love that particular corner of South London. 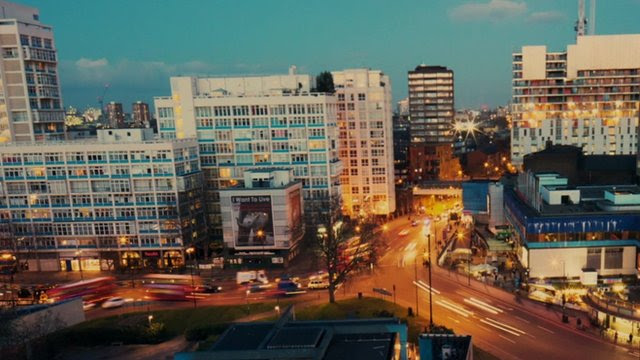